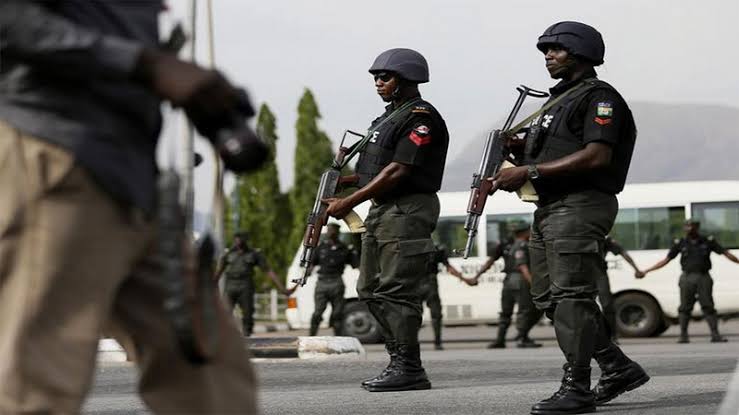 The Federal Capital Territory Police Command have commenced raids on untended bushes and abandoned structures within the nation’s city centres and suburbs.

The FCT Police spokesperson Josephine Adeh disclosed this in a statement on Wednesday, while debunking reports about the existence of kidnappers’ hideout within the FCT.

However she said residents will in the coming days witness heavy visibility policing.

“Yesterday 2nd August 2022, we promised residents that there will be voracious Intelligence gathering and Intelligence-led raids among other security measures,” Adeh’s statement said.

“The FCT Police today commenced raids on untended bushes and abandoned structures within the city center and suburbs. We have only just begun.

“Members of the public will witness heavy visibility policing and an in-out sweep of the Territory.

“Members of the public will witness heavy visibility policing and an in-out sweep of the Territory.

“While at that we urge the good people of the Territory to be well informed, exercise calm bearing in mind that it is the Police at work, to eschew the promulgation of panic erupting news with misplaced facts, and to support the police with useful information

“The arrested persons will be screened and profiled while erring parties will be charged to court,” She said.

This comes after the police promised to embark on intelligence gathering in a bid to safeguard the seat of power.