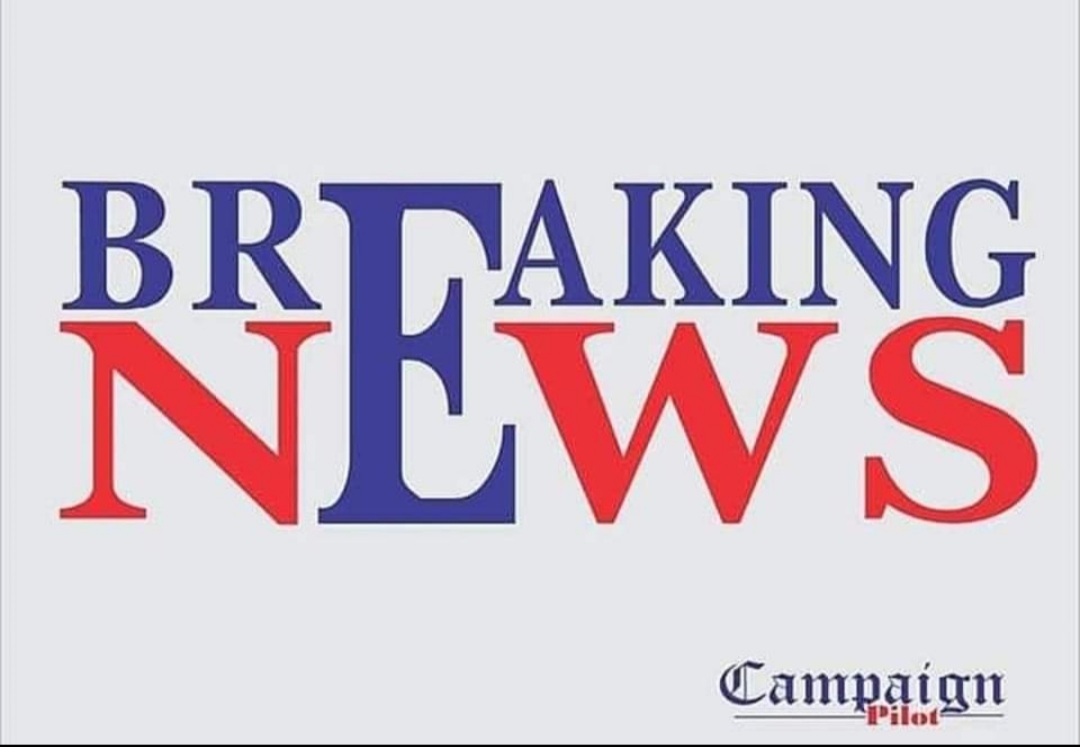 Former Senate Deputy President, Ike Ekweremadu and his wife, Beatrice, have been arrested and detained by police in the United Kingdom.

According to source, Ekweremadu,and his wife have been arrested and charged for bringing a child to the UK for organ harvesting.

Though the report of his arrest was still sketchy as it is not certain if those arrested are Nigeria’s former deputy senate president and his wife, but the description given by the UK police fits into their profile.

Confirming the arrest in a statement by the metropolitan police, they said the pair were charged to court on Thursday following an investigation by the force’s specialist crime team.

The police added that the investigation was launched after detectives were alerted to potential offences under modern slavery legislation in May 2022.

“Beatrice Nwanneka Ekweremadu, 55 (10.9.66) of Nigeria is charged with conspiracy to arrange/facilitate travel of another person with a view to exploitation, namely organ harvesting,” the statement reads.

“Ike Ekweremadu, 60 (12.05.62) of Nigeria is charged with conspiracy to arrange/facilitate travel of another person with a view to exploitation, namely organ harvesting.

“They have both been remanded in custody and will appear at Uxbridge Magistrates’ Court later today.”

“A child has been safeguarded and we are working closely with partners on continued support.

“As criminal proceedings are now under way we will not be providing further details.”