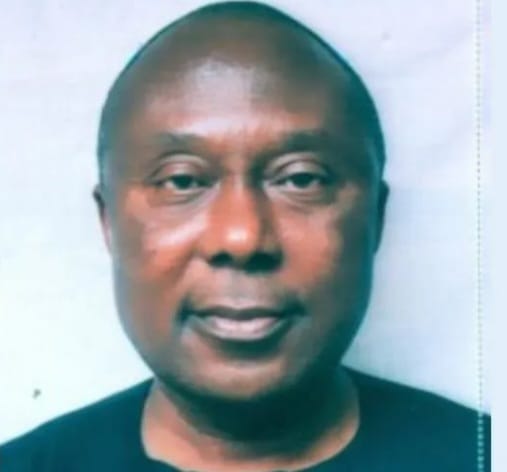 President Muhammadu Buhari has appointed Anamekwe Chukwunyere Nwabuoku to oversee the affairs of the Office of the Accountant General of the Federation,OAGF.

The appointment followed the suspension of the former Accountant-General Ahmed Idris over allegations of financial impropriety by the EFCC.

Nwabuoku’s appointment was conveyed in a letter dated May 20th, 2022 and signed by Aliyu Ahmed, the Permanent Secretary in the Federal Ministry of Finance, Budget and National Planning.

“Mr. Anamekwe Chukwunyere Nwabuoku has been appointed to oversee the Office of the Accountant-General of the Federation, pending the outcome of the EFCC investigation of the suspended AGF, Ahmad Idris,” he said.