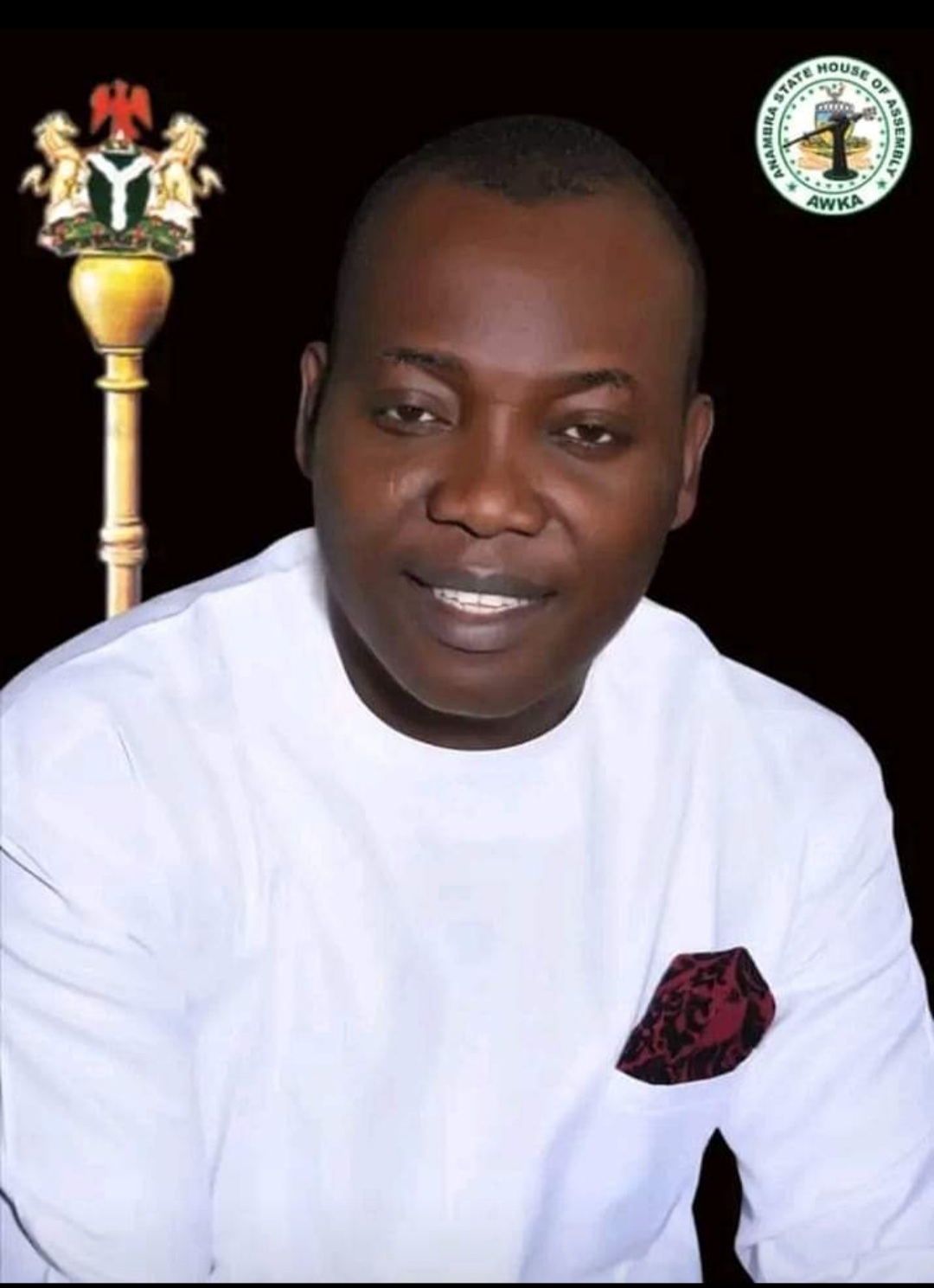 Late Okoye was abducted by unknown gunmen on May 15 along with his aide Cyril Chiegboka at Umuona in Aguata LGA.

In a video made available to CampaignPilot, two heads was seen placed on a road as motorists pass by at the Chisco junction in Amichi community, Nnewi South Local Government Area of the state.

The heads were severe from three bodies that were dropped at another location at Ideani junction, along Nkpor road, Ideani, Idemili South LGA.

Two of the severed heads were identified as Honourable Okoye and his aide Chiegboka.

One of the messages read, “We give the politicians 48 hours to withdraw all the soldiers in Biafra land or face our wrath or consequences. Signed, Unknown Gunmen.”

However, Governor Chukwuma Soludo has condemned the gruesome murder of the member.

Governor Soludo who was speaking through a Press Release signed by his Press Secretary, Mr. Christian Aburime, expressed sadness over the unfortunate incidence.

According to the release, Governor Soludo condoled with his kinsmen of Isuofia, noting that it is probably the same criminal gang that attacked him and killed three policemen at Isuofia two years ago that are once again on the prowl.

Governor Soludo has consequently placed a N10 million reward for anyone or group that will avail valuable information that will lead to the immediate arrest of the perpetrators of this dastardly act. Anambra will soon be a hell for these criminals, Gov Soludo assured.

Meanwhile, the Commissioner of Police Anambra State Command, Mr Echeng Echeng has described the murder of Hon. Okechukwu Okoye as barbaric and an act of cowardice.

The CP had in a press release signed by the Anambra State Police Public Relations Officer, Ikenga Tochukwu, recalled that the Command Operatives earlier embarked on a rescue operation following the incident of his abduction on same date at about 5:30pm along Aguluzigbo Umuona, Aguata LGA.

The Police Commissioner said while the rescue operation was still ongoing, a headless body was seen and later recovered by Police along Nnobi, Ideani road which was later confirmed as Hon Okechuwu Okoye. The corpse has been deposited in morgue

The Commissioner of Police, while commiserating with the family and friends assured that the perpetrators of this dastardly act shall be brought to book.