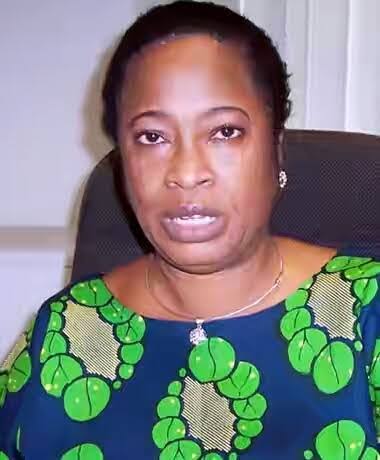 The operatives of Economic and Financial Crimes Commission, EFCC, has arrested a Former Speaker of the House of Representatives, Patricia Etteh over allegation of fraud involving a Niger Delta Development Commission (NDDC) contract.

Etteh was arrested on Tuesday by the anti-graft agency in Abuja for questioning.

Her removal from office bodered on allegation of spending N628m on the renovation of her official residence and that of her deputy.

These allegation have been disputed by many who say she was removed simply for cultural conflicts.

The former speaker is originally from Osun State but her husband is from Akwa Ibom State.

On Monday, the EFCC had also arrested the Accountant-General of the Federation (AGF) Ahmed Idris over an N80 billion fraud.