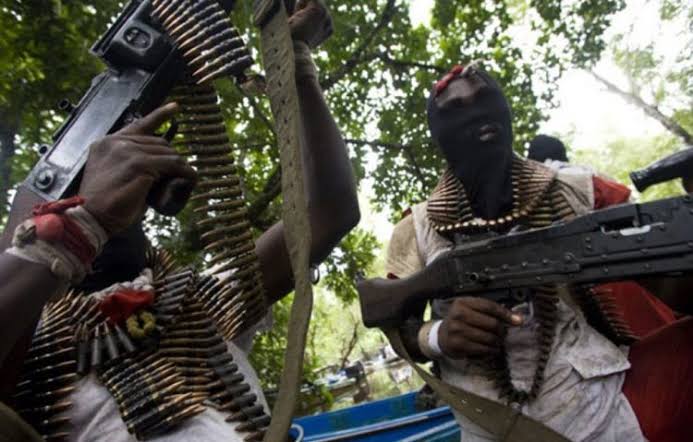 According to source, the gunmen attacked the police station at around  11pm with IEDS.

“The gunmen attacked the police station with IEDS on Friday night at about 11pm. But fortunately the policemen on duty repelled them in a gun duel that lasted for over two hours which prevented them from setting ablaze the Police facility. Three policemen were killed while a suspect in detention sustained an injury in his arm.” Source said.

However, there has not been an official statement from the police as at the time of filing this report

There have been deadly attacks in Anambra of late, despite Governor Chukwuma Soludo’s decision to offer amnesty to gunmen terrorising the state.

The latest attack occurred on Thursday after gunmen set ablaze the headquarters of Aguata Local Government Area of the state.

Read Also:  My husband wants to kill me with too much sex, woman tells court

The gunmen fired gunshots indiscriminately around the area before setting the Governor Soludo’s Council headquarters ablaze.