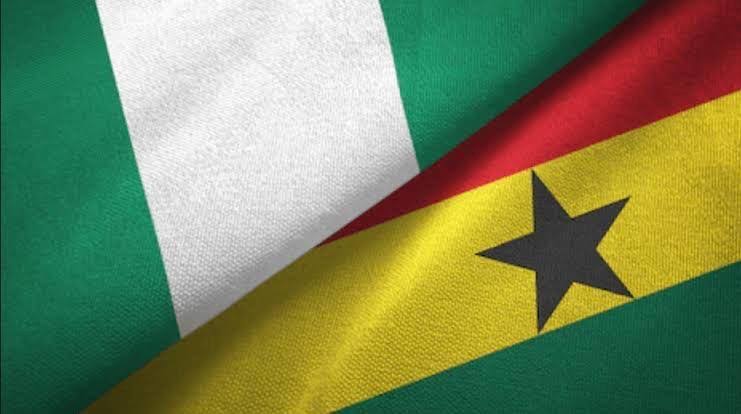 The Federal government has ordered federal civil servants to stop official duties on Tuesday by 1 pm, hours before the official closing hour.

This was to ensure Nigerians are able to go and Support the Super Eagles take on the Black Stars of Ghana at the Moshood Abiola National Stadium in Abuja.

The match is the crucial World Cup play off to determine who goes to the 2022 World Cup in November this year.

The directive was contained in a memo signed by Dr. Ngozi Onwudiwe, the Permanent Secretary (Service Welfare Office) for Head of the Civil Service of the Federation, and obtained by Campaign Pilot on Monday.

According to the memo, all federal offices are to be shut by 1 pm tomorrow (Tuesday) as there is a need to mobilise support for the Nigerian team ahead of the Super Eagles FIFA World Cup Qatar 2022 playoff final battle against the Black Stars of Ghana at the Moshood Abiola National Stadium.

The memo, which is addressed to all Permanent Secretaries, reads, “As you are aware, the Super Eagles of Nigeria will be meeting the Black Stars of Ghana in continuation of the 2022 FIFA World-Cup Qualifier, Playoff, (Return Leg).

“There is a need to mobilise support for the Nigerian Team. Consequently, I am directed to inform you that all offices will be closed at 1.00 pm on Tuesday, 29th March 2022.

“Permanent Secretaries are requested to give this circular wide publicity to achieve the desired result.”

The last time both countries were involved in a FIFA World Cup qualifying was in 2001 when they finished 0-0 in Accra and Nigeria swept aside their visitors 3-0 in Port Harcourt in July 2001 to qualify for Korea/Japan.