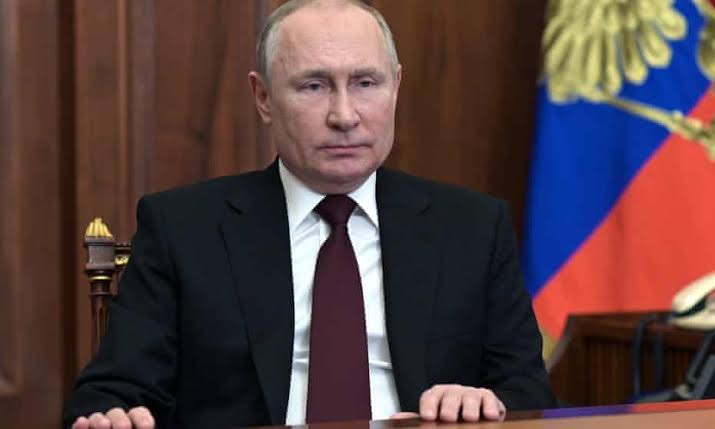 Russian President, Vladimir Putin has ordered his military commanders for a  deterrent nuclear alert against any provocation from external interference.

Putin said this in a televised statement on Sunday that he was ordering Russia’s nuclear deterrent forces on alert, as he continues his unprovoked invasion of Ukraine.

Speaking alongside his defense minister and military chief of staff, Putin said recent sanctions and “aggressive statements” from NATO countries had led him to put the nuclear deterrent forces in a “special regime of combat duty.”

The US ambassador to the United Nations responded to the news from Moscow while appearing on CBS. “President Putin is continuing to escalate this war in a manner that is totally unacceptable,” Ambassador Linda Thomas-Greenfield said. “And we have to continue to condemn his actions in the most strong, strongest possible way.”