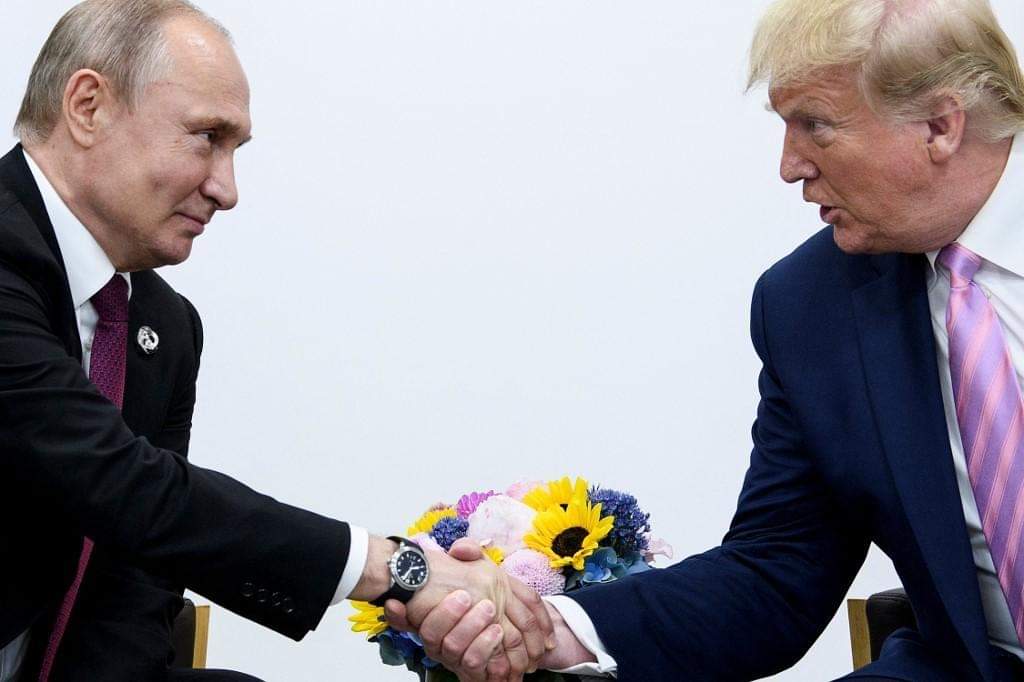 Former US President Donald Trump on Tuesday hailed Russian leader Vladimir Putin’s aggression against Ukraine as “genius” but said the crisis would not have happened under the Republican firebrand’s administration.

During an appearance on a rightwing radio program, the hosts asked Trump about Putin recognising two breakaway regions in eastern Ukraine as independent.

“I went in yesterday and there was a television screen, and I said, ‘This is genius,'” Trump responded.

Russia is facing an international backlash after Putin ordered his forces into Ukraine to secure the self-declared Donetsk and Lugansk rebel republics.

Trump said Putin’s tactics had been “smart” and argued, without elaborating, that the United States could replicate them on its border with Mexico.

He followed up with a separate statement arguing that the Ukraine crisis could have been averted altogether if it had been “properly handled” by President Joe Biden, who defeated him in the 2020 election.

“I know Vladimir Putin very well, and he would have never done during the Trump administration what he is doing now, no way!” the twice-impeached former president said.