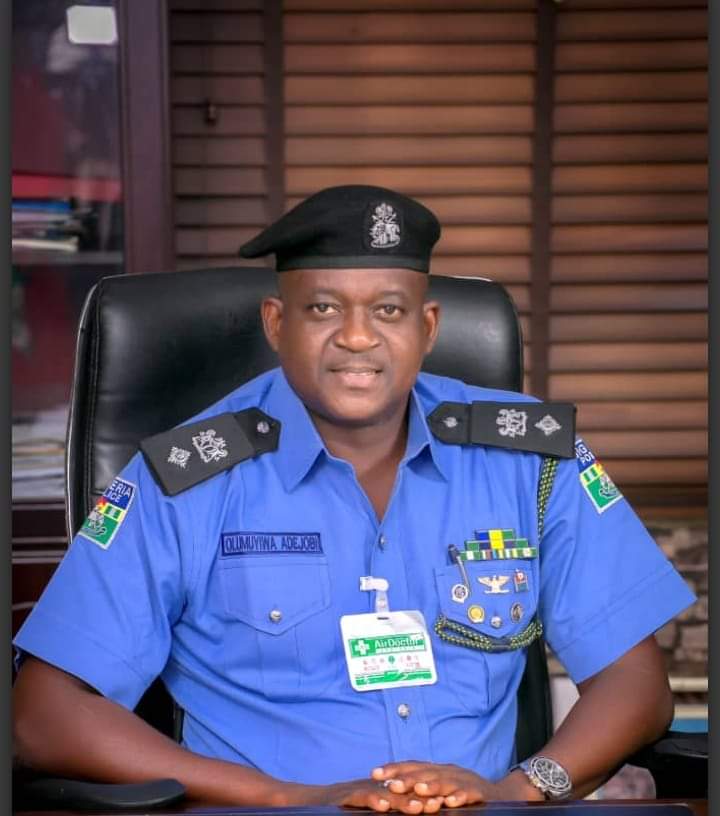 The Nigerian Police Force has named a Chief Superintendent of Police, Olumuyiwa Adejobi Abiodun as the new force Spokesman, takes over from CP Frank Mba.

“This change of baton follows CP Mba’s nomination by the Inspector-General of Police for the Senior Executive Course at the National Institute for Policy and Strategic Studies, Kuru, Jos.

“Olumuyiwa Adejobi, a Chief Superintendent of Police, is an alumnus of the prestigious University of Ibadan where he studied Archeology and Geography (Combined Honours). He also holds a Master’s Degree in Peace and Conflict Studies from the same University.

“He was the Police Public Relations Officer (PPRO) in the Ogun State Command from 2008 – 2016; PPRO Zone 2 Headquarters, Onikan, Lagos, in 2016 and PPRO Lagos State Police Command between September 2020 and August 2021. CSP Olumuyiwa is an experienced communicator and image manager who has achieved great strides in his previous appointments,” statement read.

Mba was appointed as PPRO in 2019 by Former IGP Mohammed Adamu.