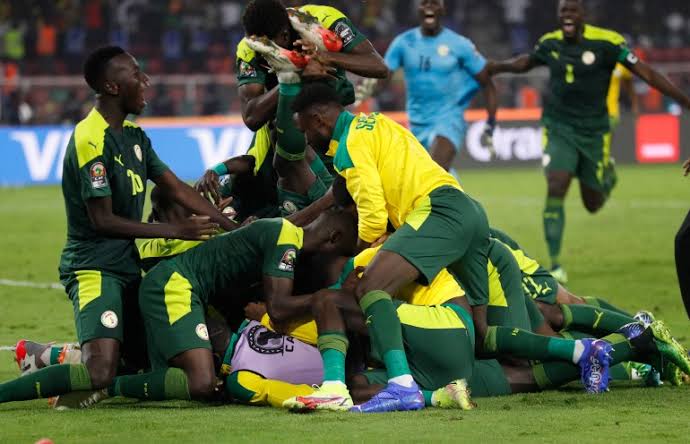 The Teranga Lions of Senegal are African champions for the first time in their sixteenth edition after beating Egypt in an intriguing final.

Senegal won the 2021 Africa Cup of Nations, beating Egypt via a 4- 2 penalty shootout in the final played on Sunday evening.

The match ended goalless after 120 minutes, which threw the game into penalty shootout to determine which country would emerge Africa’s champions.