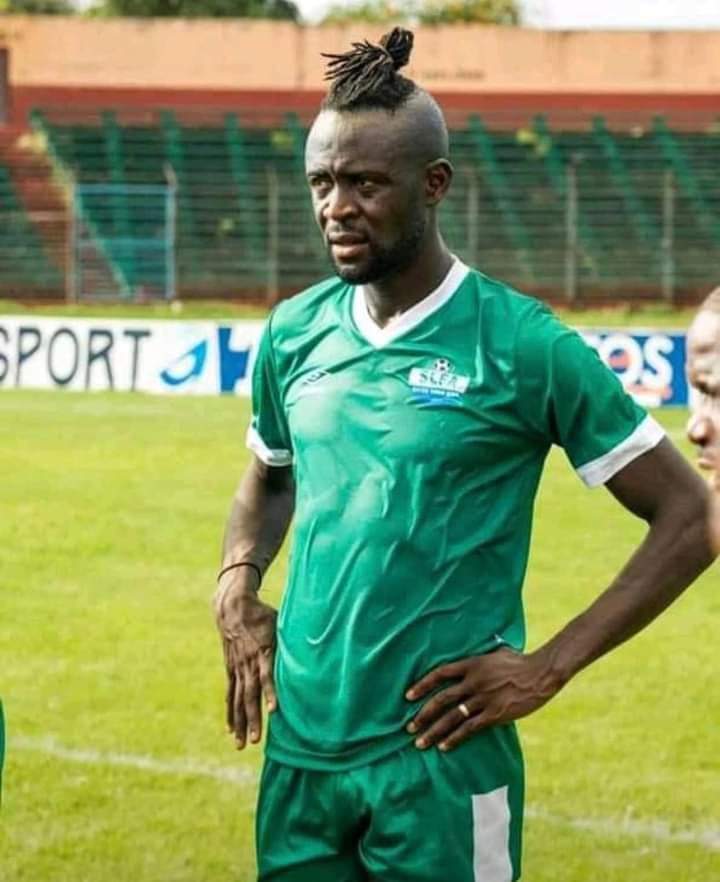 Angry Sierra Leonean fans has attempted to set the House of Striker Kei Kamara ablaze in Sierra Leone, after he missed a penalty in their game against Equatorial Guinea.

According to Pan African daily TV, the swift response by the Security operatives brought everything to claim and his house is currently under police protection.

The Lone Stars lost 1-0 to Equatorial Guinea in their final group game on Thursday night, forcing them to return home.

Victory would have seen the team qualify for the knockout phase of the tournament, but they missed out as Pablo Ganet’s goal sealed the win for Equatorial Guinea.