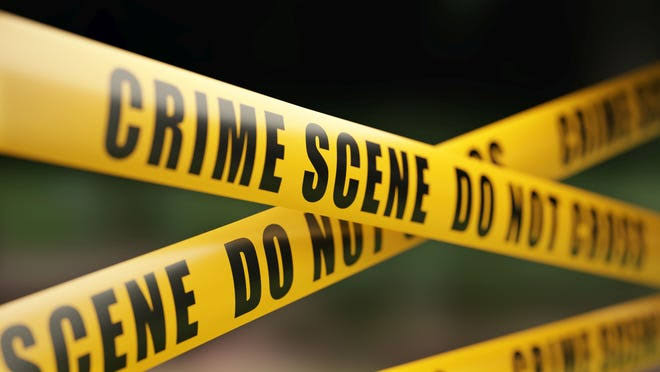 The 2021 United States murder rate is estimated to be nearly as high as it was in 25 years ago, when more than 19,600 people were killed nationwide, according to statistics shared in a recent report.

The murder rate was estimated to be 6.9 murders per 100,000 people in 2021 – just 0.5 lower than the 1996 murder rate of 7.4, according to FBI data examined by data analyst Jeff Asher and shared by the New York Times. It’s the closest the nation has come to the high-crime scourge of the early 90s.

The FBI estimated that 19,645 people were murdered in 1996. Meanwhile, 2021 ended with several cities – Chicago, New York, Los Angeles, and Minneapolis, to name a few – reporting upticks in murders.

Former New York Police Department (NYPD) Commissioner Howard Safir attributed the high murder numbers last year to several factors, including “cancel culture and woke mentality that assumes that police are racist and brutal.” He also pointed to soft-on-crime policies and a lack of support for police.

“If crimes continue to be committed in large numbers, and police continue not to have the backing of politicians and the public, then they’re not going to do their job the way they did when I was commissioner,” Safir told Fox News Digital on Tuesday.

Safir was at the helm of the NYPD from 1996 to 2000 and said he reduced New York City crime by 38% by the time his tenure ended. He noted that the majority of crimes in America are linked to “drugs and guns.”

Chicago Police reported that 2021 was the deadliest year in a quarter-century, with 797 homicides recorded – up 25 from 2020. Minneapolis Police reported 96 murders, just one killing short of surpassing 1995’s homicide record, according to the Minneapolis Star Tribune.

Murders in Los Angeles last year reached 397, the highest that number has been in 15 years, according to the Los Angeles Times. The NYPD reported the highest number of murders in ten years, with 488 reported in 2021 – the highest it’s been since 2011, when 515 people were killed, statistics show.

Furthermore, the city has made news in recent days for two high-profile killings involving young women.

Police shared footage from the early morning attack and arrested Glynn five days later. He was charged with murder and criminal possession of a weapon.

Just Saturday, 40-year-old Michelle Alyssa Go was standing on a subway platform inside the Times Square station in Manhattan when a homeless man pushed her in front of an oncoming train.

Go, an avid volunteer and senior manager for Deloitte Consulting, did not survive. Her attacker, 61-year-old Simon Martial, was charged with murder.