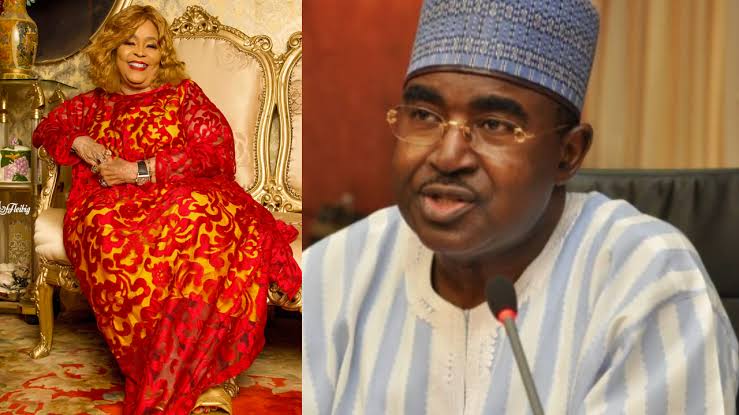 A statement by the family on Saturday said Mrs Marwa died in the early hours of Saturday at the age of 66 after a brief illness.

The deceased, who hail from Imo state, is survived by four children: Abubakar, Mohamed Jr, Mariam and Zainab, and ten grandchildren as well as her siblings and an aged mother.

According to the statement, she championed the course of women and the girl-child and added that a burial arrangement will be announced at a later date by the family.