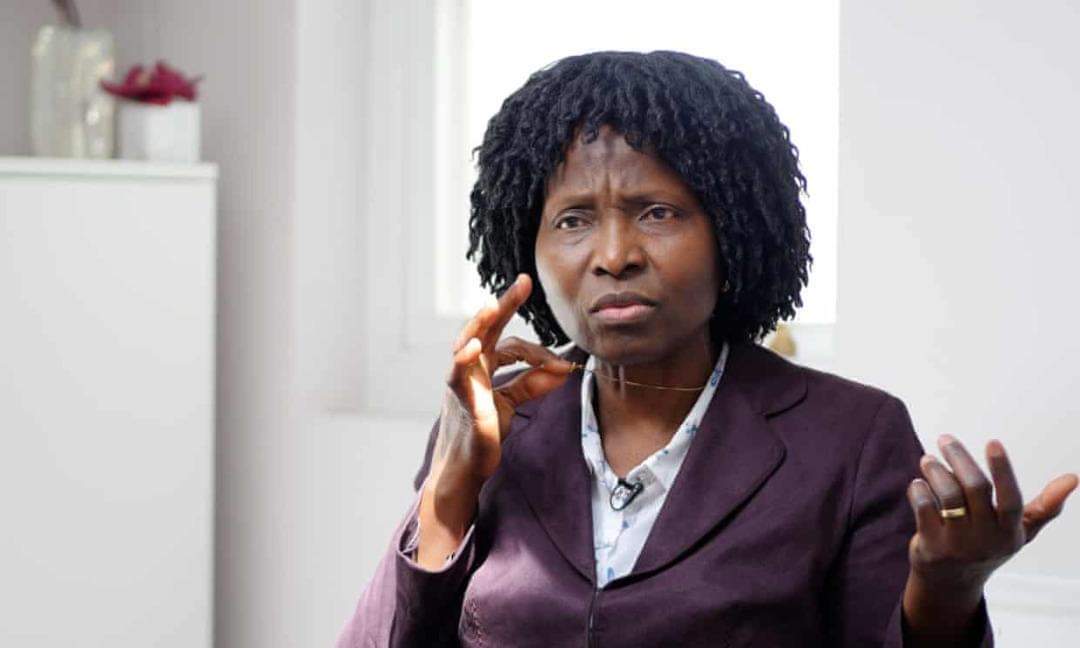 An Employment Tribunal has ruled that a Nigerian nurse, Mary Onuoha, was unfairly dismissed by the Croydon University hospital, Surrey for wearing a cross necklace.

The verdict which was handed down on Wednesday claimed that Onuoha, a theatre practitioner was discriminated against and harassed for wearing a necklace with a small cross pendant, reports Guardian UK.

However, Croydon Health Services NHS Trust’s uniform policy prohibited the wearing of necklaces in clinical areas on the basis that they could be a health and safety risk.

Onuoha, a Catholic was first asked to remove her necklace in 2014, 13 years after she began working at the hospital. She refused for religious reasons. Similar requests were made in 2015 and 2016. Further efforts by the trust to get Onuoha to remove the necklace, or wear it inside her uniform, failed.

She was then suspended from clinical duties and demoted to working as a receptionist which she said left her feeling humiliated. She resigned in 2020 and claimed constructive and unfair dismissal.

Onuoha said, “My cross has been with me for 40 years. It is part of me, and my faith, and it has never caused anyone any harm. At this hospital, there are members of staff who go to a mosque four times a day and no one says anything to them. Hindus wear red bracelets on their wrists and female Muslims wear hijabs in theatre.

“Yet my small cross around my neck was deemed so dangerous that I was no longer allowed to do my job. I am a strong woman but I have been treated like a criminal.”

According to the tribunal’s ruling, the wearing of jewellery, including necklaces, was “rife” among the trust’s workforce and was “widely tolerated” by management.

The trust allowed employees to wear other items of religious apparel such as headscarves, turbans and kalava bracelets. “There was no proper explanation as to why those items were permitted but a cross-necklace was not,” the ruling said.