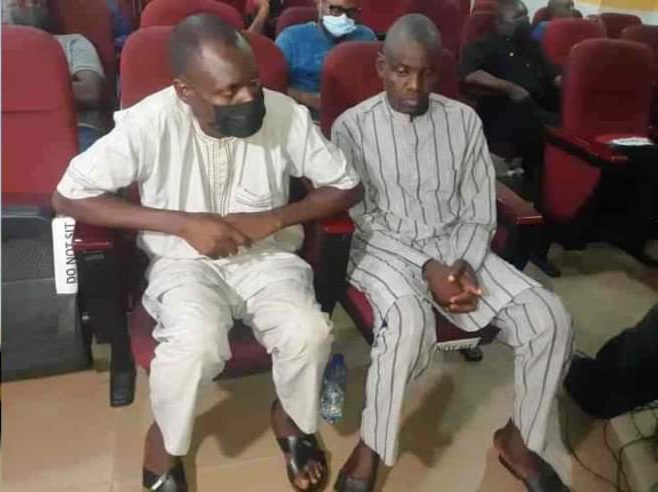 The Nigeria Police have arrested fourteen persons in connection with the siege on Justice Mary Odili’s apartment in Abuja.

Some of the suspects include a fake Chief Superintendent of Police, Lawrence Ajodo; a contributing editor with one of the national dailies, Stanley Nkwazema, and an Islamic scholar.

Police spokesman Frank Mba, who paraded the suspects, explained that their arrest followed a swift investigation by the police and also said that seven of them, including two soldiers are at large.

Security operatives on October 29, 2021, invaded the home of Justice Odili.

The incident drew criticisms from many quarters including the Nigerian Bar Association (NBA), Governor Nyesom Wike of Rivers State, and human rights lawyer, Femi Falana, among others.