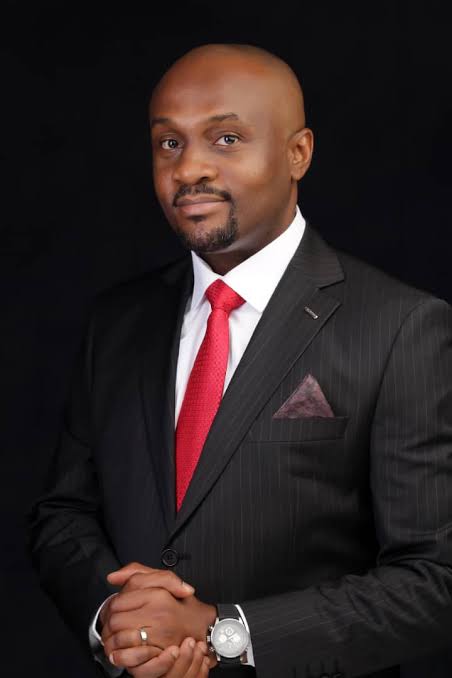 The national organising secretary of Labour Party, Clement Ojukwu, has called on the abductors of the party’s candidate in the Anambra governorship election, Obiorah Agbasimalo, to set him free.

Mr Ojukwu made the call in a press statement he signed and made available News Agency of Nigeria on Tuesday in Awka.

He said that the Anambra governorship election for the party has come and gone with its success stories of no bloodletting as was highly envisaged by the public.

Mr Ojukwu said that the Anambra governorship election, which was peacefully conducted on Saturday November 6, was keenly contested by the candidates of all the registered Political Parties without any record of violence or loss of lives.

“We at the labour party return all the glory to God Almighty,” he said.

He reminded the public that their governorship candidate was kidnapped on September 18 and that he had remained in the hands of the abductors.

“Chief Obiora Agbasimalo has not been set free by his kidnappers till date. His absence greatly affected Labour Party and the morale of its teeming supporters.

“His vibrant, youthful nature, well-educated and informed Campaign strategy and oratory rattled the opposition and gave the masses great hope of a landslide victory in the election.

“Unfortunately, he was kidnapped and kept away from campaigns, debates and discussions prior to the election. Today, the election has come and gone.

“On behalf of our great Labour Party, our teeming supporters and his wife, children and family, we humbly and most passionately appeal and beg the kidnappers to kindly set him free.

“We kindly appeal to the abductors to release him to rejoin his troubled family and traumatised wife and children after a very long hostage and exclusion from the rest of humankind.

“We make this appeal in the name of God Almighty and believe that our appeal will yield positive result to the glory of God.

“We urge all good-spirited human beings in the state to join us in this clarion call,” he appealed.