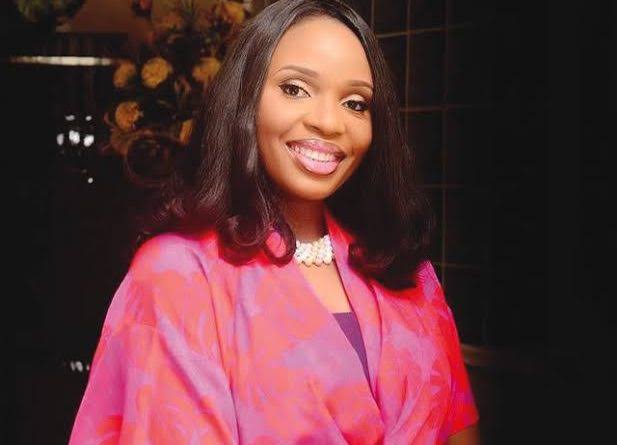 The Senior Pastor of the Fountain of Life Church, Pastor Taiwo Odukoya, has lost his second wife sixteen years after the death of his first wife.

This was disclosed by the church on Tuesday evening.

According to the statement: “With deep regret and gratitude to God, we have to announce the passing of our Senior Pastor’s wife, Pastor Nomthi Odukoya.

“She battled cancer for the better part of two years, she stood on the Word of God, and she fought.

“We loved her with all our heart, but who are we to fight with the will of God.

The truth is, at one point in our lives, we all will have to say goodbye. So for now, till we meet again in glory, Goodbye Pastor Nomthi”.

She became the wife of the senior pastor after the death of his wife, Pastor Mrs Bimbo Odukoya, in a plane crash in 2005.

Late Bimbo Odukoya died when the Sosoliso Airlines Flight 1145 flight she boarded to Port Harcourt from Abuja crashed on December 10 2005.

Pastor Odukoya married a South African, Nomthi, on January 5 2010 and their marriage was blessed with two children.