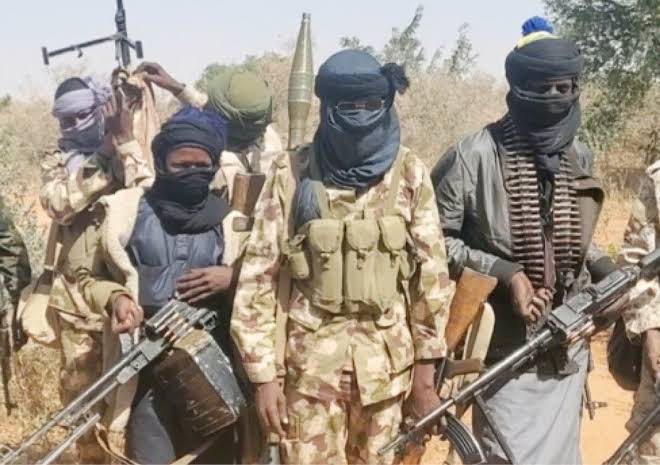 The Islamic State of West Africa Province, ISWAP, have abducted a 50-year-old man identified as Mohammed Askira, alongside his two brothers who belong to the royal family of Askira Uba Emirate of Borno State.

According to PRNigeria, sources said the 50-year-old man, and his siblings are all brothers to the present Emir of Askira Uba.

As ISWAP terrorists intensify their kidnapping activities in that axis there is growing concern over the activities of informants who leaked information on movements of security personnel and other personalities to terrorist groups in the axis.