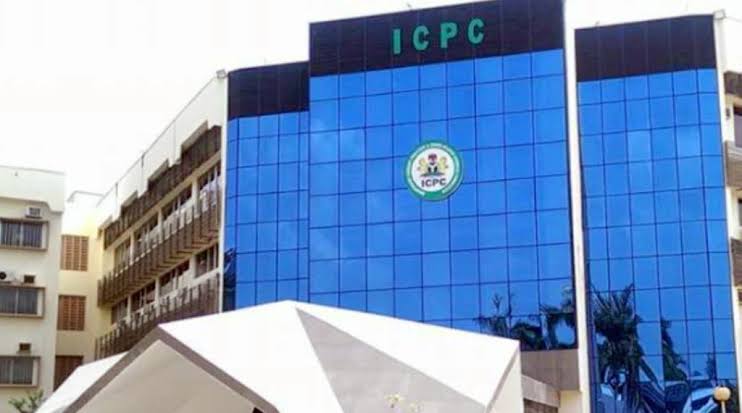 The Independent Corrupt Practices and Other Related Offences Commission (ICPC) has arrested some job applicants for presenting forged certificates and academic records during the on-going recruitment interview exercise by the Commission.

According to the commission on Tuesday, some of the false documents presented include, Declarations of Age, School certificates, and other documentation that showed evidence of tampering.

The commission said that the act is punishable under Section 25 (1) of the Corrupt Practices and Other Related Offences Act 2000.

The suspects have been detained and are being investigated by the Commission.