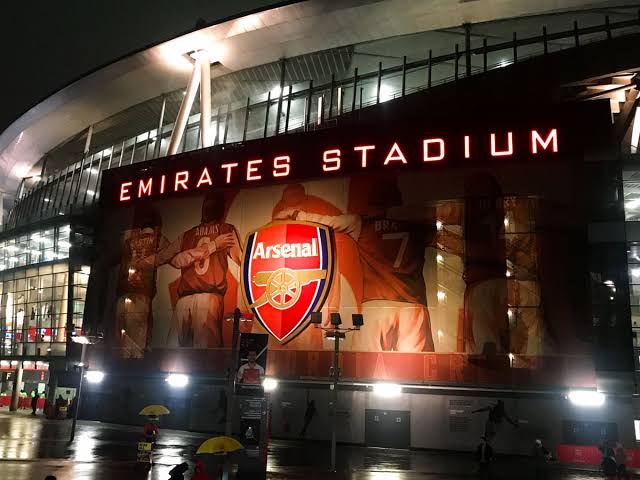 Arsenal have no choice but to outspend their rivals in the transfer market as they are “becoming cut adrift” from the Premier League elite, says finance guru Kieran Maguire.

Maguire made this known while speaking exclusively to Football Insider about the Gunners’ £345million revenue in relation to their big-spending approach this summer.

Arsenal had the highest spend and net spend in the Premier League over the last transfer window after splashing out £150m on six new recruits.

Mike Arteta‘s side are currently bottom of the league and have failed to qualify for the Champions League since 2016-17.

And Maguire reveals that the absence of European football has left Arsenal well behind their rivals in terms of turnover.

“Admittedly, those figures are distorted by Covid, but even in a pre-Covid year they were noticeably behind.

“Non-participation in European football is worth a minimum of £30m if you do reasonably well in the Europa League. It can be worth three or four times that in the Champions League.

So they have to spend more than the other clubs because they are behind them on the pitch.
“It’s noticeable also that Arsenal’s wage bill is between £60m and £125m less than all of the other big clubs, with the exception of Spurs.”