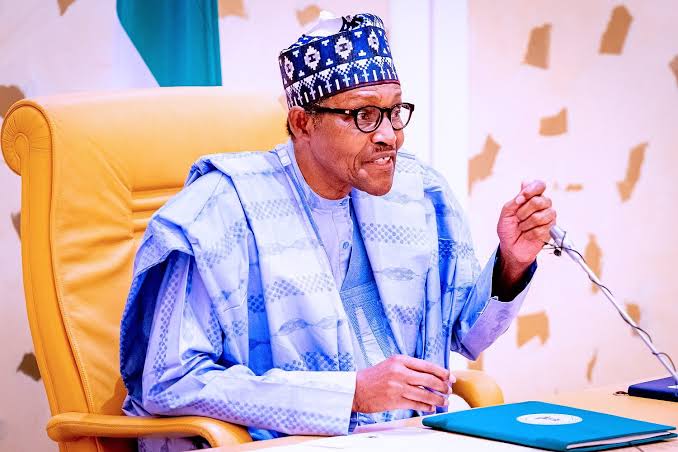 The Federal Government has condemned the coup d’état that took place in the Republic of Guinea this Sunday, saying it is a clear violation of the ECOWAS Protocol on Democracy and Good Governance.

This was contained in a statement signed by the spokesman of the Ministry of Foreign Affairs, Esther Sunsuwa, on Sunday.

The Nigerian Government rejects any unconstitutional change of government and therefore, calls on those behind the coup to restore constitutional order without delay and protect all lives and property.

Last year, Conde changed the constitution of Guinea Conakry to be re-elected for a third term in a very chaotic election.