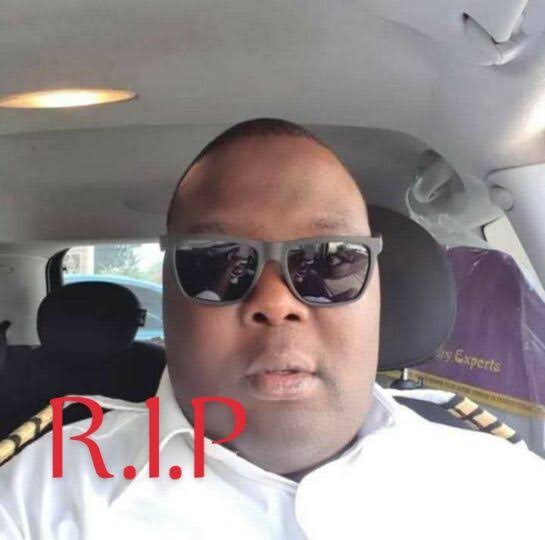 According to report, the 36-year-old pilot, who married recently, was tied and strangled in his bedroom while the assailants escaped with his vehicle and personal belongings.

Confirming the tragic incident, the Special Adviser to Senator Na Allah, Garba Mohammed, said the assailants had gained entrance to the house through the roof behind the house and entered his section through the ceiling.

He said a neighbour’s security guard had noticed the gate of the deceased home opened and raised the alarm which led to the discovery of the remains of the pilot.

The Kaduna State Police Command is yet to react to the murder but Mohammed told our source that the police have been notified and are presently at the murder scene.