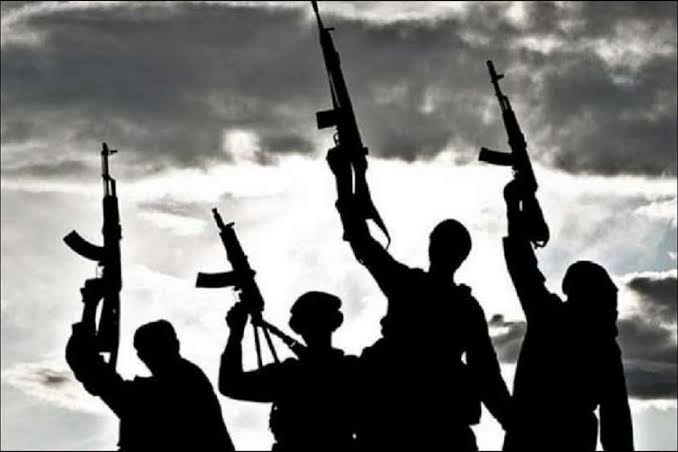 According to report, the attackers came in the night hours on Tuesday and started house to house shooting of unsuspecting members of the community.

The gunmen also destroyed houses and the bridge linking the town to the community making access to the area difficult for security.

The Military Information Officer, Major Ishaku Takwa, while responding to the attack said that the Troops of Operation SAFE HAVEN mobilised to save the community but were slowed down by the destruction of the bridge by the marauders.

In his words, he said, “Troops eventually got to the scene of the attack by navigating through other villages and met some houses already burnt and casualties recorded.

“Troops are on pursuit in the direction the killers fled.”