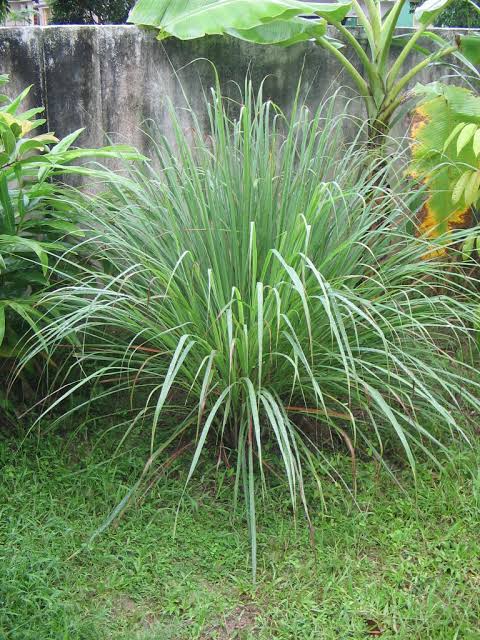 Lemongrass is a plant, which its leaves and the oil are used to make medicine.

It is also said to be used for common cold, and exhaustion.

It is also used to kill germs and as a mild astringent.

However, some botanists and gardeners in the Federal Capital Territory, FCT, told the News Agency of Nigeria, NAN, that lemongrass was also effective for both environment and human health.

The gardeners said lemongrass could also be good as a  scare for snakes.

Mr Paul Philips, a gardener in Garki,  said that lemongrass was one of the important grasses to plant around the environment, as it scares snakes and reptiles, thereby protecting the environment.

Philip said that lemongrass also had economic value, adding that it could be used to prepare tea, which would provide a means of livelihood.

According to him, lemongrass could also be called citronella because it is fresh lemon with citrus flavour, which also repels bugs.

“Apart from lemongrass, there are other plants, which we can plant around our surroundings to repel snakes and reptiles such as Marigold, Mother- in-law’s Tongue, and Garlic.

“Others are Andrographis paniculata, Snakeroot, Pink agapanthus and mugwort,” he said.

Philip said that plant with strong smells such as citrus, spices also keep snakes away.

Eddi also explained that lemongrass was of different types, “the very one used to scare snakes has small leaves and you can always smell its strong aroma from a distance.”

She said that her customers shared their experiences on the effectiveness of the lemongrass and how it had helped remove free radicals in their body system.

The U.S National Institute of Health, in its publication in 2012, reports that lemongrass has anti-inflammatory properties.

“One of the health benefits of lemongrass is that it has essential oil that can be used in aromatherapy to freshen the air, it reduces stress and lifts one’s mood.

“Lemongrass can also be used as a folk remedy to promote sleep, reduce pain, and boost immunity,” the report says.