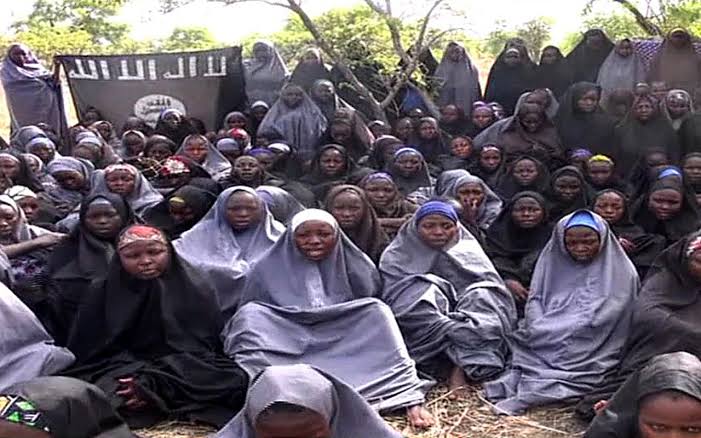 The governor of Borno State, Babagana Zulum said that another Chibok girl has been rescued from captive.

Governor Zulum made this known at the Government House in Maiduguri on Saturday.

He said that the rescued girl was married to a Boko Haram fighter and returned with two kids she delivered while in captivity.

Though the details of her rescue are still sketchy.

About 276 students of Government Girls Secondary School in Chibok, Borno State, were kidnapped on April 14, 2014 by Boko Haram terrorists.