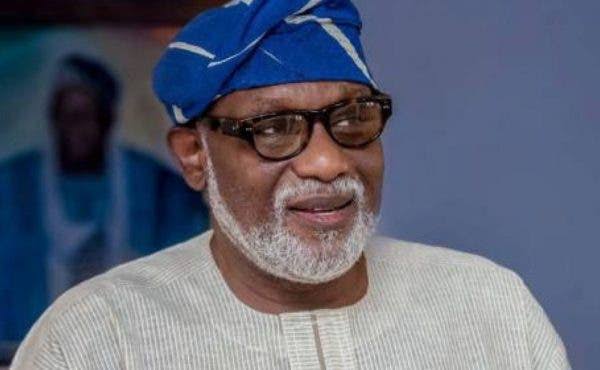 The Supreme Court on Wednesday upheld the re-election of Rotimi Akeredolu as Governor of Ondo State.

Four out of the seven justices of the Apex Court that heard the case upheld Akeredolu’s candidacy in the October 10, 2020 election in the state.

Three other justices disagreed with the majority judgement, insisting that Akeredolu’s candidacy in that election is a nullity.