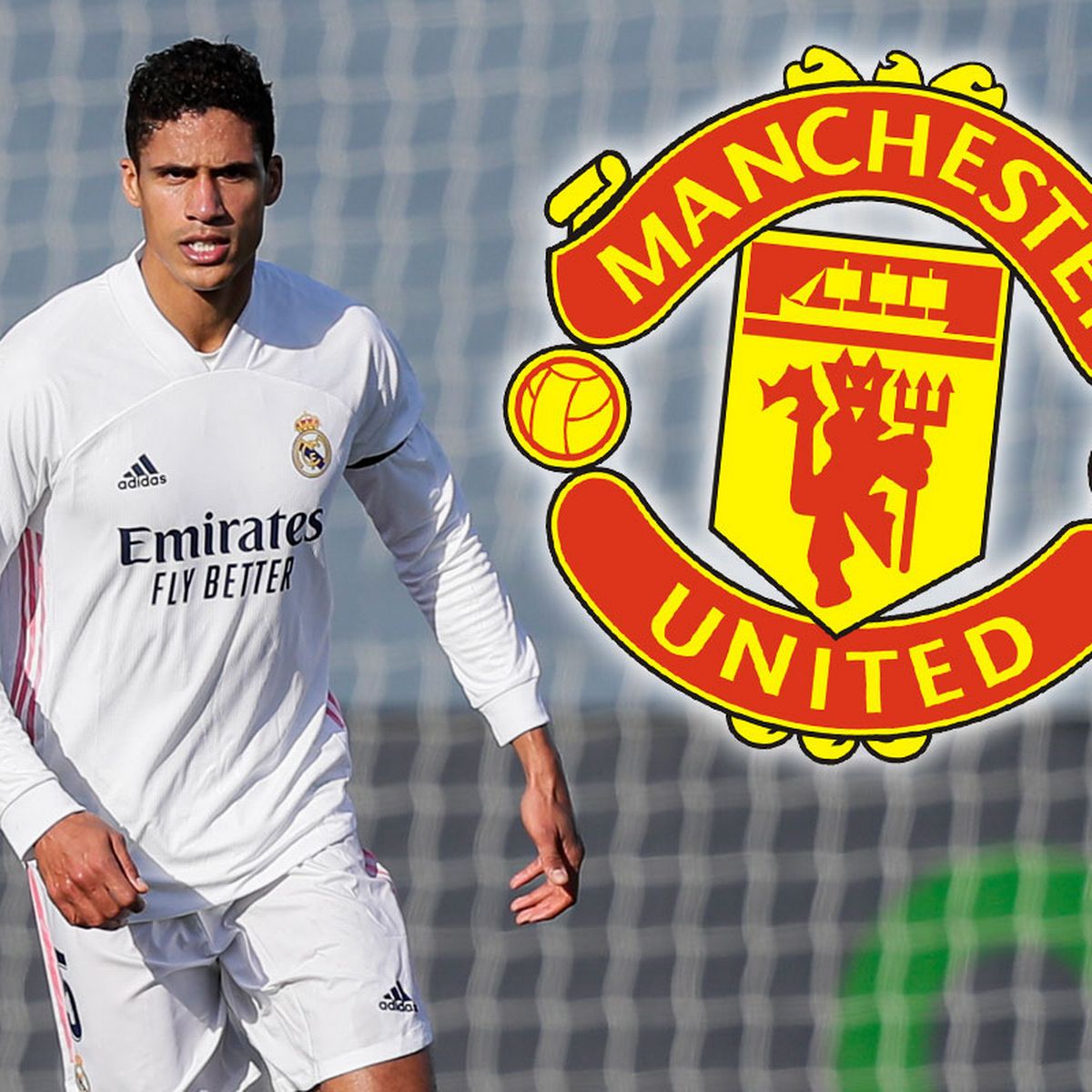 “Manchester United is delighted to announce the club has reached agreement with Real Madrid for the transfer of French international defender and World Cup winner, Raphael Varane, subject to a medical and to player terms being finalised,” said a club statement.

It is not expected, however, that Varane will be able to undergo a medical until next week because of current UK coronavirus restrictions.

No fee has been disclosed but British media reported value the deal at £34 million ($47 million) rising to £48 million with add-ons.