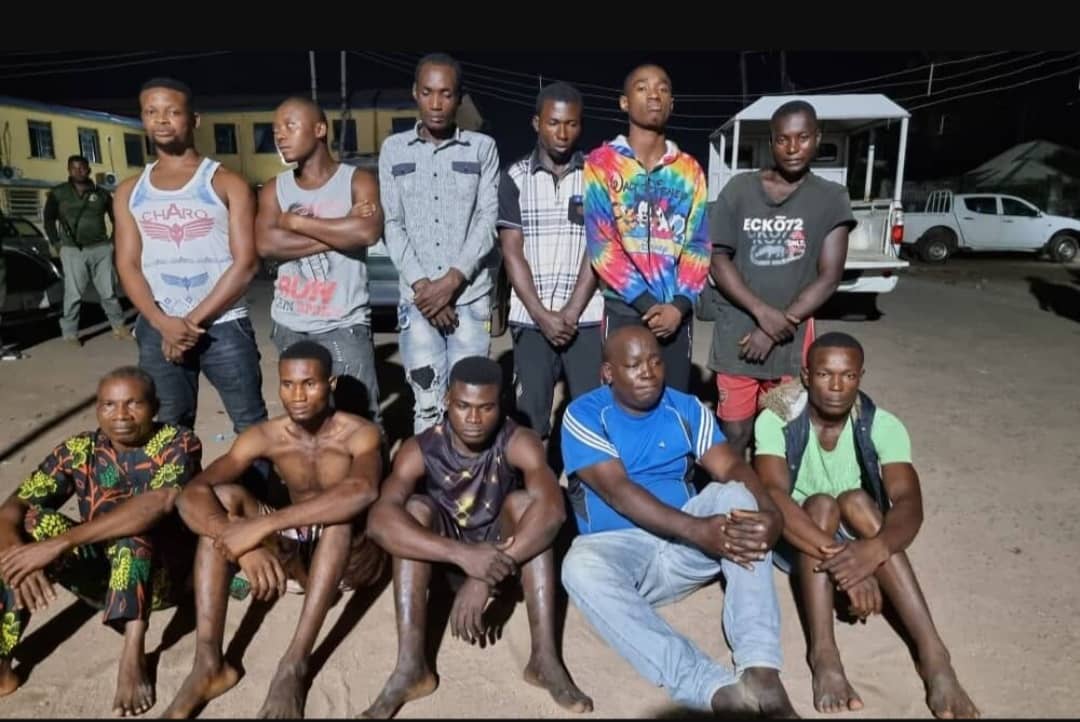 A Divisional Police Officer (DPO), CSP Fatmann has been confirmed dead in an attack in Oru East Local Government Area (LGA) of the state.

According to PRNigeria, the Imo state Police command said that six bandits died in the attack when they engaged the police in a gun duel.

Police Commissioner Abutu Yaro confirmed the incident in a statement signed by the command’s spokesman, CSP Micheal Abattam, on Tuesday.

Yaro said that police operatives repelled the attack and killed six of the bandits, while 11 were arrested.

He said that tactical teams of the command had been mobilised to comb the communities in the area to arrest other bandits who fled into the bush.

“According to the Area Commander, ACP Benjamin Abang of Omuma Area Command, the bandits were sighted moving in convoy into Omuma town.
“The area commander immediately alerted the tactical teams of the command who swung into action.

“They (teams) ambushed and launched a surprised attack on the convoy of the bandits which resulted in the neutralizing of six of the bandits, while 11 of them were arrested.

“Presently, the command’s tactical teams and special forces led by ACP Evans Shem are combing the bush for possible arrest of the bandits that fled into the bush,’’ the commissioner said.

He warned bandits to keep off the state or face dire consequences.