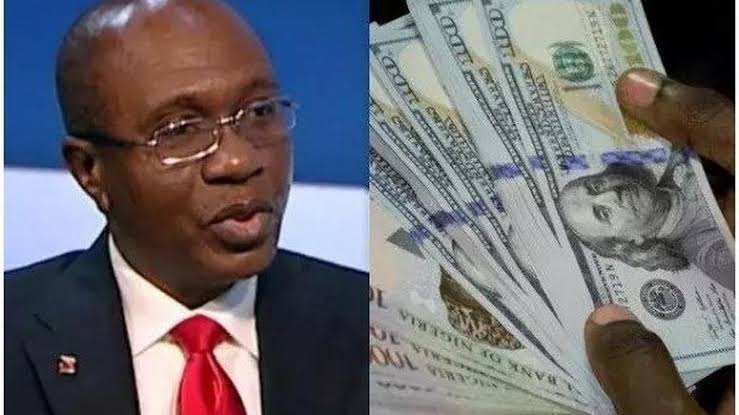 The Central Bank of Nigeria (CBN) has announced an end to the sale of foreign exchange to Bureau De Change (BDC) operators in the country.

CBN Governor, Godwin Emefiele, made the announcement on Tuesday while briefing reporters on the outcomes of the Monetary Policy Committee (MPC) meeting in Abuja, the Federal Capital Territory (FCT).

In his words, he said, “In total disregard of the difficulty that the (apex) bank is facing in meeting its mandate of maintaining the country’s foreign exchange reserves to safeguard the value of the naira, we have continued to observe that stakeholders in some of the sub-sectors have not been helpful in this direction.

“In particular, we have noted with disappointment and great concerns that our Bureau De Change operators have abandoned the original objective of their establishment which was to serve retail end users who need $5,000 or less.
“Instead, they have become (illegal) wholesale dealers in foreign exchange to the tune of millions of dollars per transaction.

“Instead, they have become (illegal) wholesale dealers in foreign exchange to the tune of millions of dollars per transaction.”

The CBN Governor accused the BDC operators of facilitating grafts, illicit financial flows, and money laundering in the country.

According to him, the nation’s financial regulator will not hesitate to sanction any bank operating in the country found to be collaborating with BDC operators to facilitate illegal forex dealings.

“Despite the fact that Nigeria is the only country in the world today where a central bank sells dollars directly to Bureau De Change operators, operators in the Nigerian Bureau De Change segment have not reciprocated the bank’s gesture to help maintain price stability in that market.