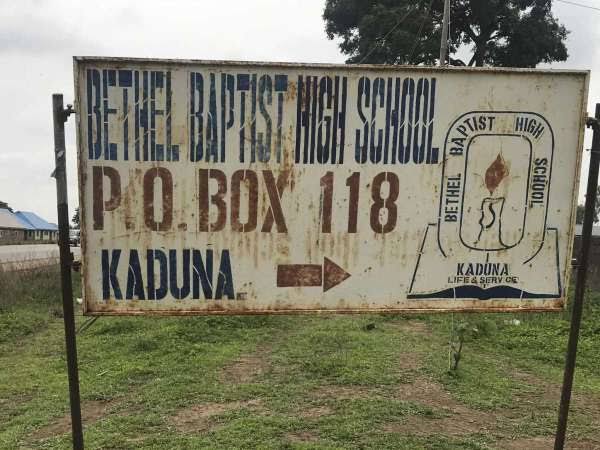 Four more abducted students of Bethel Baptist Secondary School in Chikun Local Government Area of Kaduna State has regained their freedom from the clutches of their abductors.

An official of the school says that the four students escaped last night from the forest where they were held captives by their abductors.

This brings the total number of rescued students to 38.

Bandits on Sunday released 28 of the students who were in captivity for about 20 days.

Rev.John Joseph Hayab, Chairman of the Christian Association of Nigerian (CAN), in Kaduna state, confirmed the development to journalists on Sunday, July 25, 2021.

It could be recalled that the bandits raided the school on the 5 of July 2021 and kidnapped 121 students after killing two military personnel.

Security agents were to later, rescued one of the students who was found in the bush wandering together with 2 other victims.

Similarly, 2 more students managed to escape from the kidnappers’ den when they were asked to go and fetch fuelwood by the bandits.