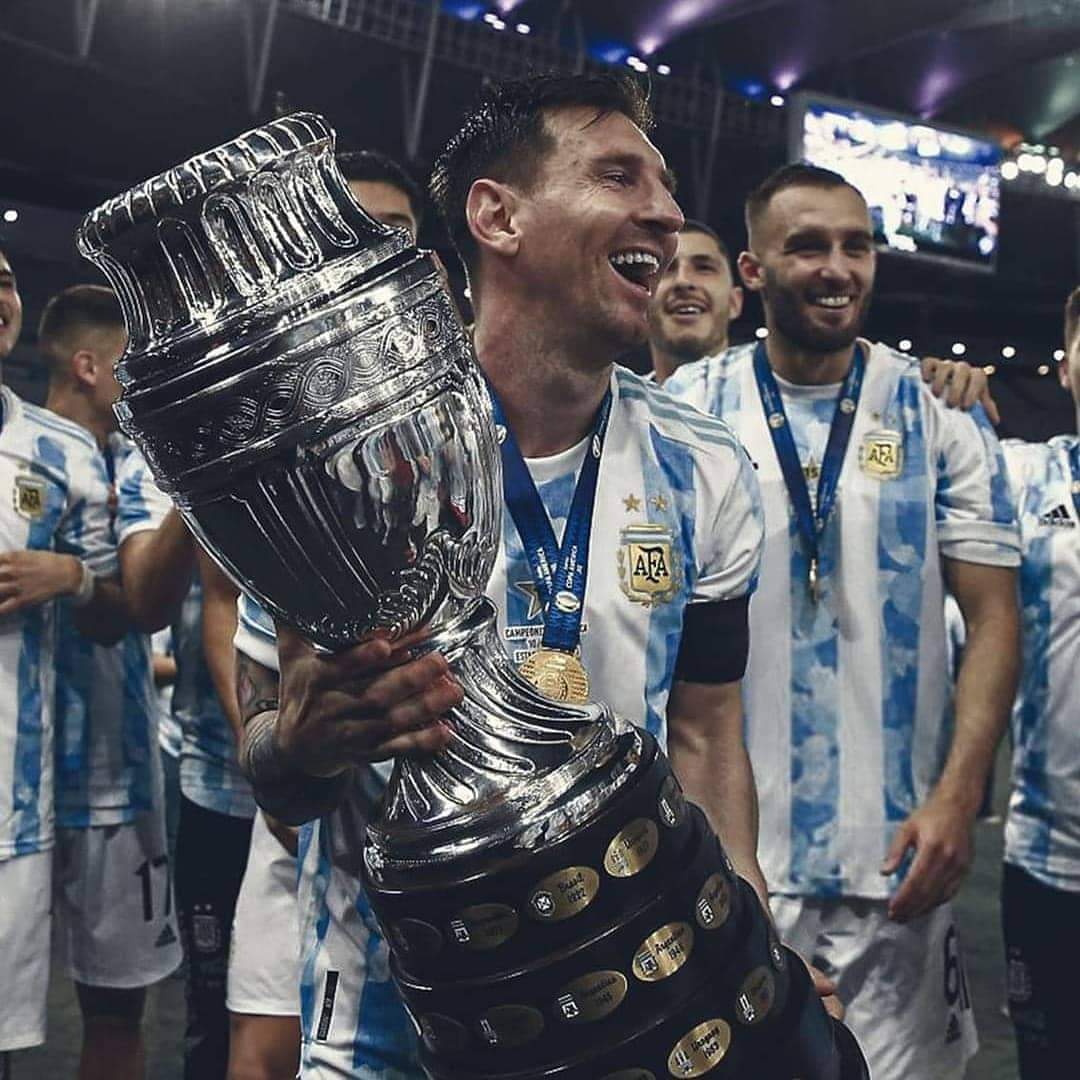 Lionel Messi wait for an international trophy is finally over, as he has finally won a major tournament with his country thanks to a hard-fought 1-0 win over Brazil at the Maracanã in Rio de Janeiro to win the 2021 Copa América.

Argentina have followed the exact same gameplan for the entire tournament: score early and defend their lead with tough, physical defense and a whole lot of heart. And that is what the Albiceleste did when Brazil threw everything forward to start the second half.

The Albiceleste played an excellent first half, and went ahead thanks to a SPECTACULAR long ball from Rodrigo De Paul to find Ángel Di María, who lobbed Ederson to give his country the lead.

Richarlison had a goal disallowed and then a huge chance that required a brilliant save from Emi Martínez in what was a 15-minute siege from the Seleção.

Injury time was all about Argentina running out the clock, and they did it successfully. The final whistle came, and so did the tears on Lionel Messi’s face.

He has finally done it for his nation, and he caps one of the greatest individual tournament performances in history with a trophy he has long deserved.