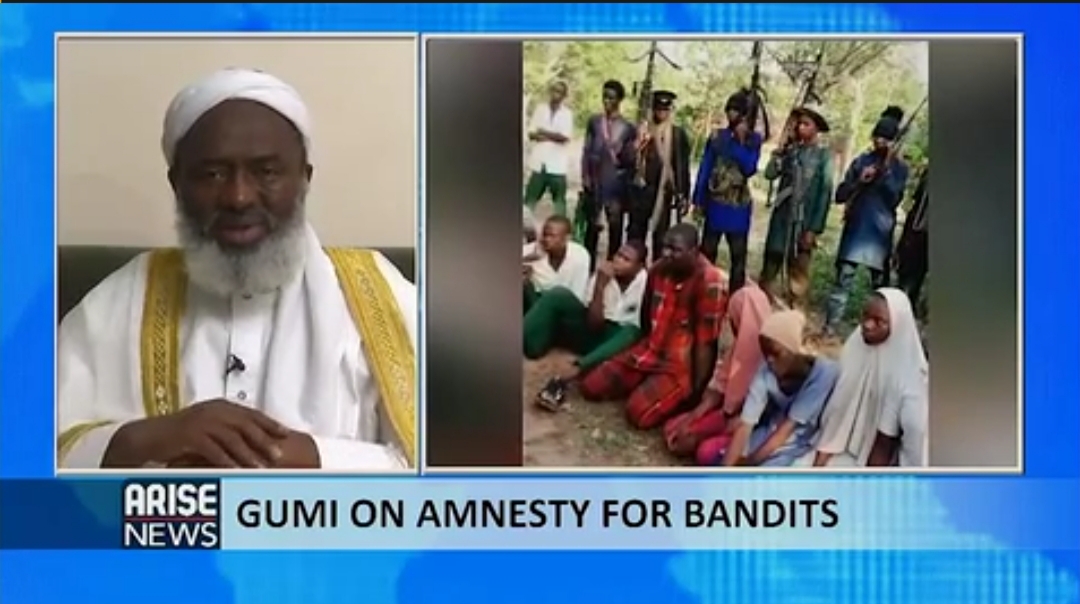 An Islamic cleric Sheikh Ahmad Gumi has refuted the claim of comparisons between the proscribed separatist group in the Southeastern part of Nigeria, Indigenous Peoples of Biafra (IPOB) and the armed herdsmen.

Gumi stated this on Wednesday in an interview on ARISE News, The Morning Show.

According to him, members of the IPOB carry out deadly attacks on security operatives and on state facilities while herdsmen only engage in kidnapping of children to make money.

“IPOB is attacking the Police, Army, INEC, Government institutions, killing our men in service but herdsmen are only kidnapping children not to kill them but to get money.

He further said the herdsmen are willing to cooperate with the federal government to put an end to their acts of terrorism.

However, Mr. Gumi called on the federal government to hold talks with IPOB as well as armed herdsmen and bandits to get to know the issues behind their agitations.