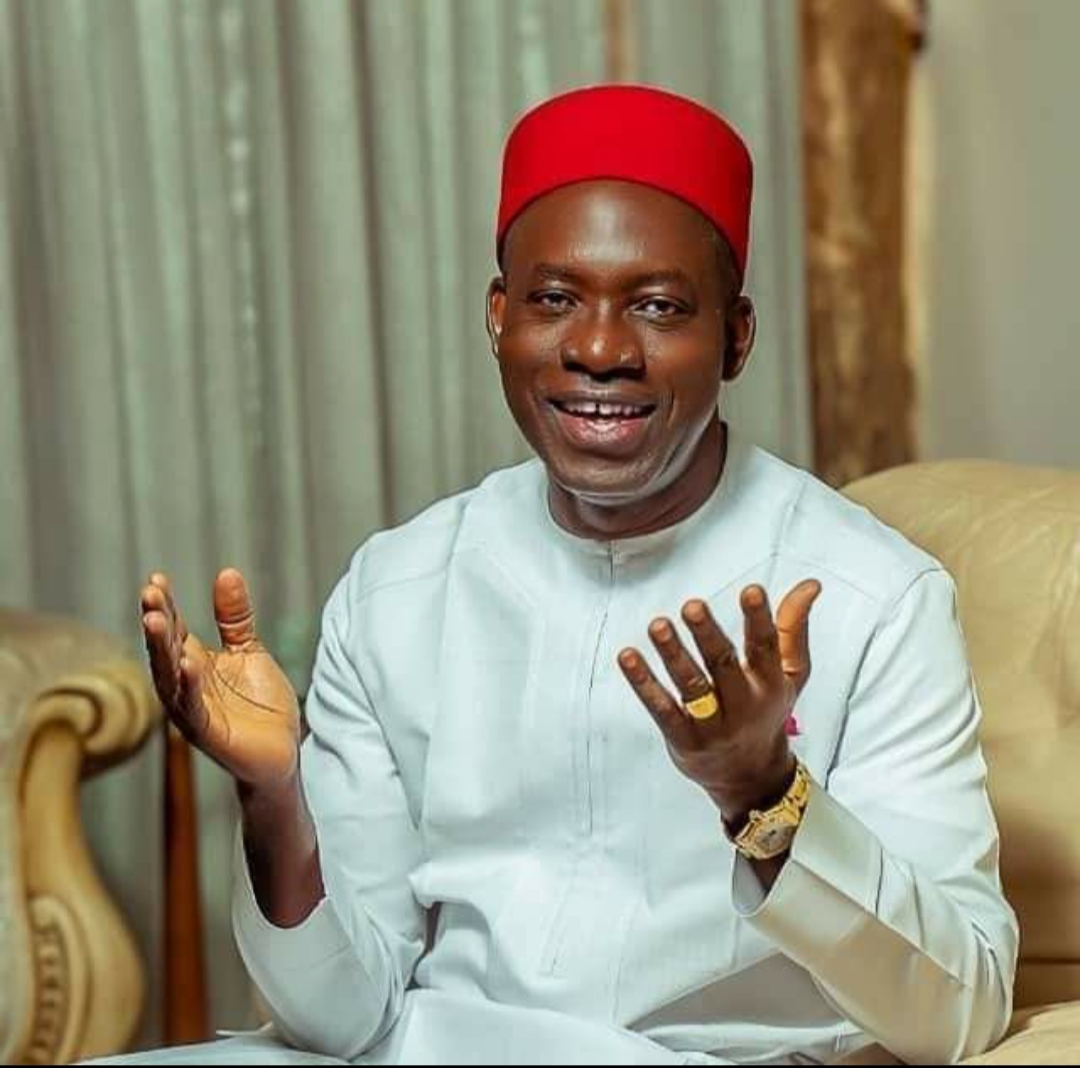 The former Central bank Governor, Professor Chukwuma Soludo has emerged as the flagbearer of the All Progressives Grand Alliance, APGA in the Anambra state November 6 Gubernatorial Election.

The election took place on Tuesday at Professor Dora Akunuili Women’s Center, Awka, after the accreditation of delegates at Dr. Alex Ekwueme centre in the state capital.

Professor Soludo won the primary election with 740 votes out of 795 accredited votes.

He defeated three other aspirants who contested the APGA Primary election, which include Chief Okwudili Ezenwankwo, Honourable Thanked Ibe and Sir Damian Okolo.

Speaking to the media shortly after the election, Governor Willie Obiano congratulated Professor Soludo, as he assured of working with him to ensure that APGA wins the general election come November the 6th.