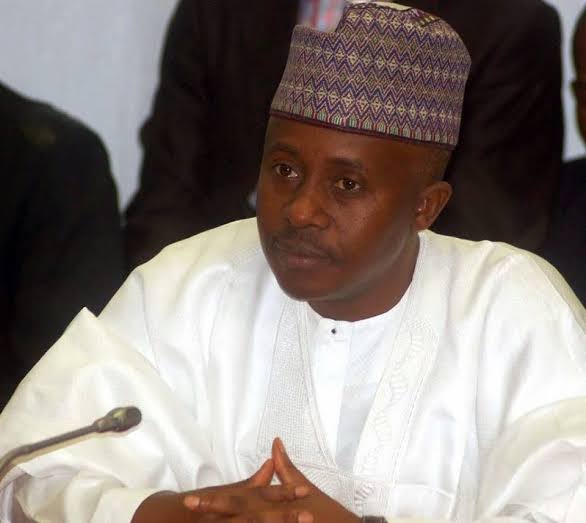 The Judge also ordered for restitution of the collected sum of $500,000.

Lawan was caught on tape asking for $3 million bribe and obtaining the sum of $500,000 from businessman Femi Otedola to remove his company from the list of indicted companies before the House as hoc committee on fuel subsidy.

The Federal Government in 2012 instituted the charge against Lawan who was the chairman of the House ad hoc committee on fuel subsidy fraud.