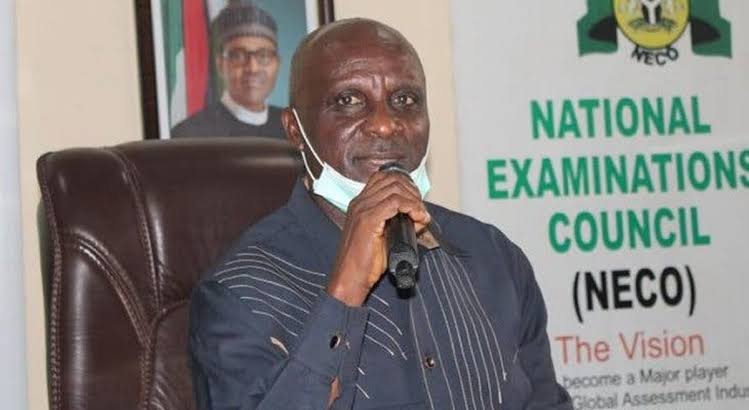 The controversial death of Prof. Godswill Obioma was laid to rest on Tuesday after  the National Examination Council(NECO) said the Registrar/Chief Executive died after a brief illness.

This was disclosed in a statement issued and signed by the examination’s body Director for Human Resource Management, Mustapha Abdul on Tuesday, said family source confirmed to the management that Late Obioma died after a brief illness.

“I am directed to inform all staff of the council of the death of Prof. Godswill Obioma, Registrar/Chief Executive of the National Examination Council (NECO) who according to family sources, died yesterday 31st May 2021 after a brief illness. While staff are enjoined to remain calm, the council prays for the peaceful repose of his soul,” the statement read.

Late Prof. Obioma was said to have slumped in his bedroom in Minna, Niger State yesterday after an official trip to Abuja and rushed by his wife and other relatives back to National Hospital, Abuja where he eventually gave up the ghost.

Obioma died at age 67 and is survived by his wife and children.