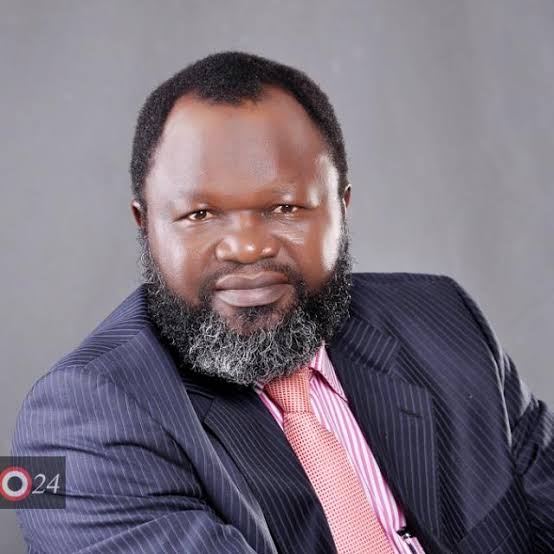 The former Director-General of National Drug Law Enforcement Agency (NDLEA), Otunba Lanre Ipinmisho, said the Agency was engaged in a massive advocacy to ensure that drug business was made unattractive, hence reducing it to the bearest minimum.

Opinmisho, who spoke to our reporter on Monday in Abuja, said that the ugly situation had ruined the lives of several gullible youths in the country.

“I agree with you that most heinous crimes are predicated on drugs.

“To reduce to the minimum acceptable limit, the present Management under Gen. Buba Marwa is engaging on massive advocacy to keep our youths off Drugs as he is making the business of Drug sales unprofitable with high level of seizures and prosecution,” he said.

Pastor Daniel Musa, a human right activist, while stating his displeasure blamed the deteriorating situation among youths on the failure of family and societal values.

Some residents in the suburbs of the Federal Capital Territory (FCT), had raised an alarm over the high rate of drug abuse among youths amid insecurity bedevilling the country.

Some of the residents who spoke to Campaign Pilot said that about high percentage of youths in almost all the communities within the FCT were addicted to drugs.

Mr Samuel Kennedy, a resident of Apo, during an interactive session revealed that the rate of drug abuse and cultism was on the increase, especially among secondary school students, causing unrest in the community.

“About 70 per cent of the youths are engaged in drug addition”.

In another interaction with a resident of Mpape, who claimed anonymity, informed that drug abuse by some adolescents was also on the increase and had lured them into committing crimes in the society.

Campaign Pilot also gathered that the use of dangerous drugs was very high in the rural communities within the FCT because of easy access to the substance.