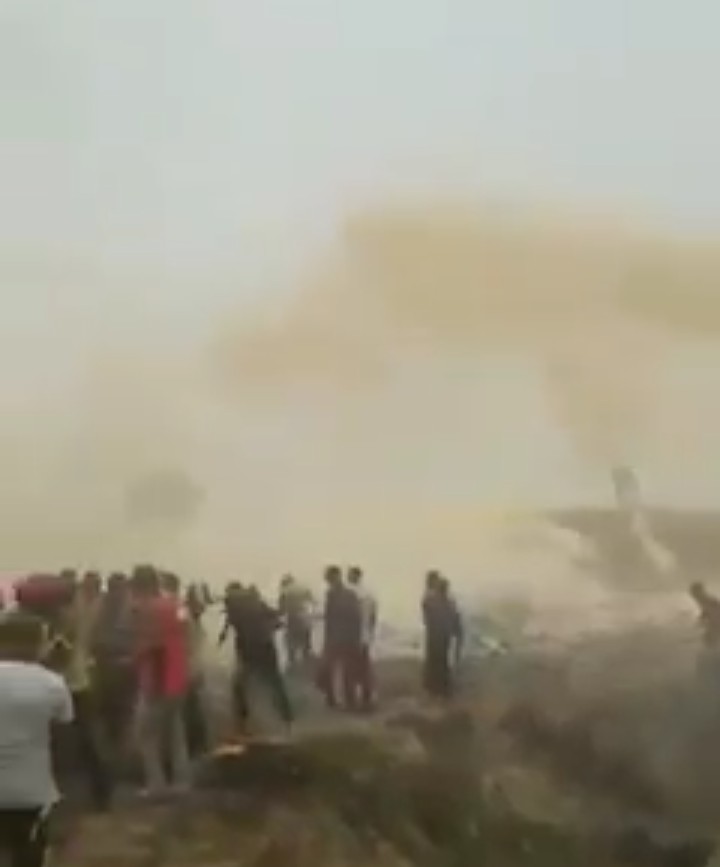 Seven persons have been killed after a military aircraft crash landed at Bassa village, close to the Abuja runway at the Nnamdi Azikiwe international Airport on Sunday afternoon, fifteen minutes after takeoff.

According to the spokesman, investigation into the crash is ongoing.

Nigerian Airforce have offered condolences to the family members that lost their loved ones in the crash.

Below are the names of persons that are reportedly killed