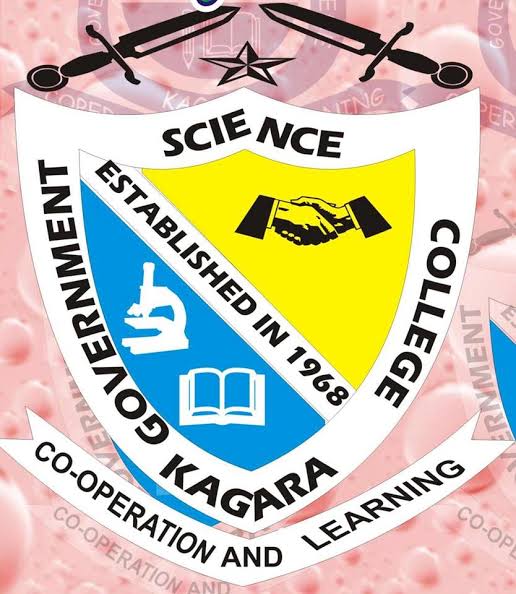 Gunmen suspected to be bandits have killed one student and abducted several other students of Government Science College, Kagara in Niger state.

Confirming the incident, the Director General of the Niger State Emergency Management Agency, NSEMA, Alhaji Ibrahim Inga, said the incident occurred around 2am in the early hours of Wednesday and the profiling of the students and teachers is in progress to ascertain how many were kidnapped.

According to report, the bandits wore military uniform and entered the school premises which has about 1000 students, overpowered the security guard, before whisking away the students and staff.

MeanwhileMeanwhile, Governor Abubakar Sani BelloBello of Niger state has ordered immediate Closure of all boarding schools in the bandits ravaged area of the state.