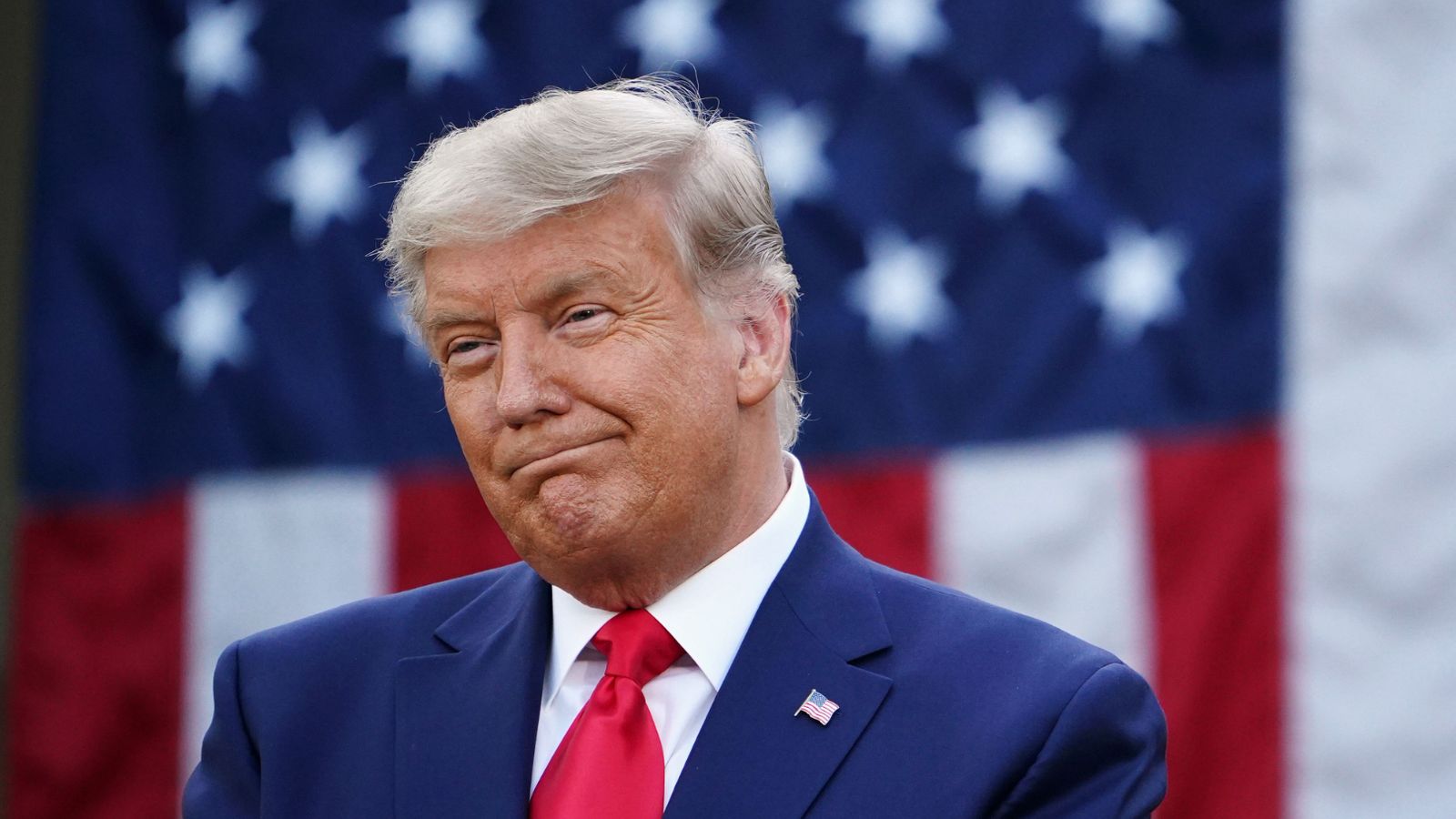 The US Senate on Saturday acquitted former President, Donald Trump of inciting January 6 attack on the US Capitol hill.

57 senators voted to convict the former President, while 43 voted against the impeachment. A two-thirds majority of the 100 senators was needed for the impeachment, but it fell short.