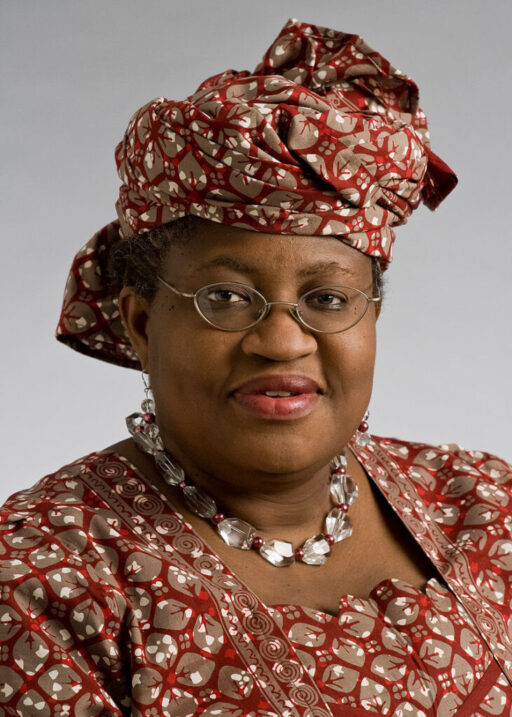 Dr. Ngozi Okonjo-Iweala has been cleared to emerged as the new Director-General at the World Trade Organization after her only rival South Korean Yoo Myung-hee dropped from the race.

Myung-hee made the announcement on Friday, stating that the decision was after much consultation with the United States.

By this development, Okonjo-Iweala is slated to be the first woman, and the first African, to lead the institution.

The appointment of the WTO DG was delayed after the former US President, Donald Trump failed to acknowledge Okonjo-Iweala despite having the endorsement of the European Union (EU) and other member states.

Today’s announcement shows that Ngozi Okonjo-Iweala is to be the new director-general of the World Trade Organization is a tremendous boost for Africa and lines her up for one of the toughest jobs in the international system.