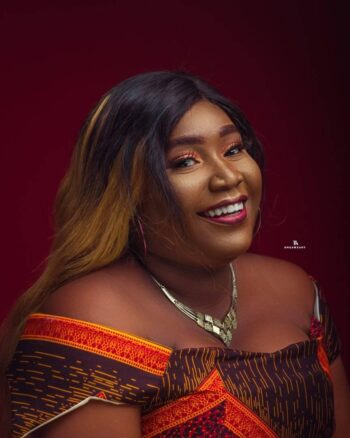 Yet to be identified gunmen has killed a female operator of Point of Sale (POS) service Ezinne Grace Iroh in Aba, the commercial nerve centre of Abia State.

It was gathered that the hoodlums attacked Iroh at her work place at Ukaegbu Road near Ogbor Hill disposed her of an undisclosed amount of cash, shot her and later shot into the air before fleeing the scene.

According The Nation, she lost much blood and was rushed to hospital immediately the gunmen fled the scene but died hours after the medical personnel battled to save her life.

“On Thursday, some boys came and attacked her (the female POS operator), but luck ran out on one of them after the lady raised the alarm.

“One of the gunmen was apprehended and was nearly lynched by irate youths but was handed over to the Azuka Police Station.

“Without anticipating anything, the lady came out the next day (Friday) for business and was killed,” a source said.