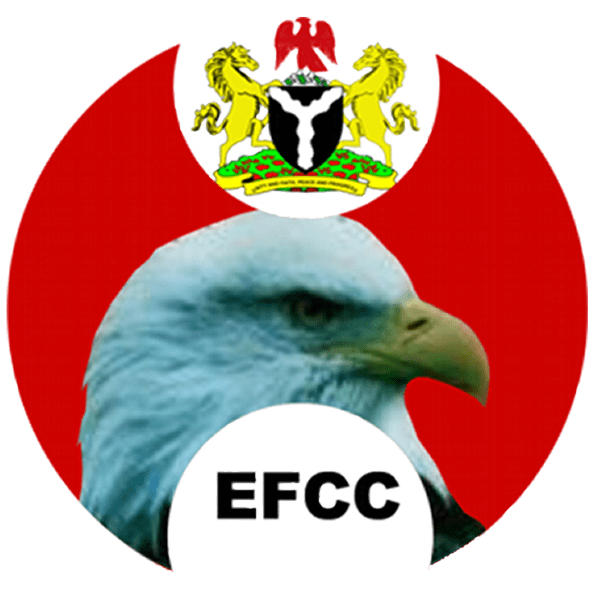 The Economic and Financial Crimes Commission, on Monday, arraigned a Commercial Director of the Process and Industrial Development, (P&ID) Limited, Mohammed Kuchazi before Justice F.O. Giwa, of the Federal High Court, Abuja.

Kuchazi and his company Kore Holdings Limited are being prosecuted on an eight count charge bothering on failure to comply with the regulations of the Special Control Unit against Money Laundering, SCUML.

Count One of the charge reads: “That you Kore Holdings Limited, being a Designated Non-Financial Institution; Muhammed Kuchazi, being a Director of and signatory to the bank account of Kore Holdings Limited, sometimes in May 2014, in Abuja, within the Abuja Judicial Division of the Federal High Court, failed to comply with the requirements of submitting, to the Federal Ministry of Industry, Trade and Investment, a declaration of the activities of Kore Holdings Limited contrary to Section 16(1) (f) read together with section 5(1) (a) (ii) of the Money Laundering (Prohibition) Act, 2011 (as amended) and you thereby committed an offence punishable under section 16 (2)(b) of the same Act”.

Kuchazi pleaded not guilty when the charge was read to him.

Counsel to EFCC, Bala Sanga prayed the court for a trial date and remand of the defendant in the custody of the Nigerian Correctional Centre. The defence counsel, Aniah Ikwen, however pleaded with the Court to grant his client bail on health grounds. Justice F.O. Giwa declined the defence counsel’s request stating that the prayer cannot be granted where the defendant’s bail application has not been served to EFCC.