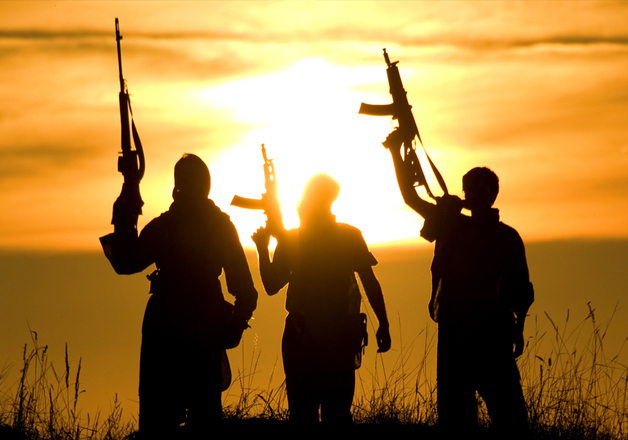 Gunmen suspected to be kidnappers on Monday morning abducted some travellers along the Benin-Ore road following an ambush on the road in an operation that lasted for some minutes.

According to report, the gunmen who were heavily armed amidst the operation were shooting sporadically in the air to create chaos which destroyed many vehicles before taking some traveller with them into the bush.

At press time, it was still not confirmed who the gunmen are, as there has not been an official statement from the Police concerning the incident.

Watch the video below: