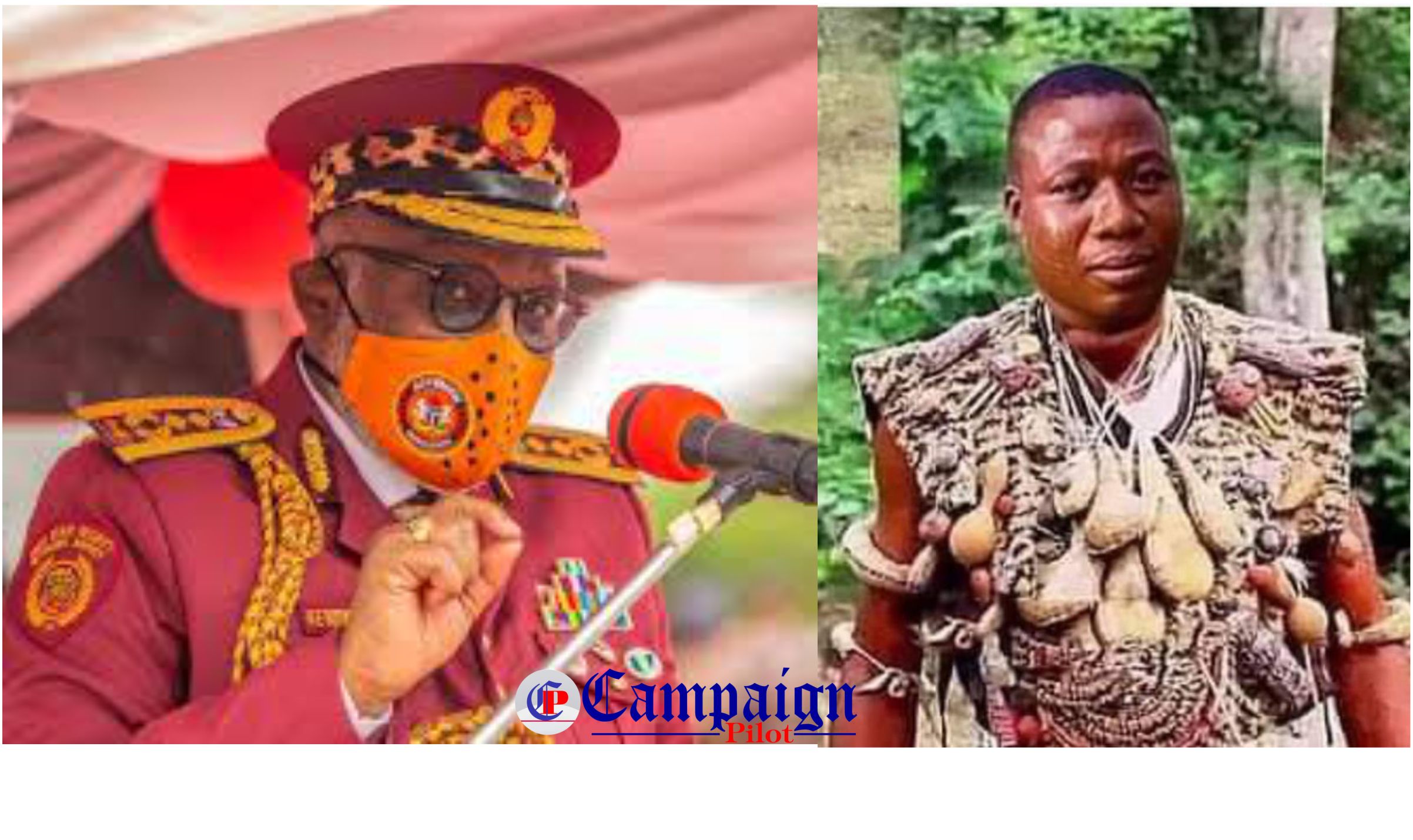 With less than 48 hours to the expiration of the vacation order directive of Governor Rotimi Akeredolu of Ondo State, for herders to vacate the state forest reserves, there has not been any indication of settlement between the state government and the herders.

There is overwhelming support from different groups and individuals, from the region for Governor’s decision to checkmate the rising cases of crime in the state.

Sources revealed that most farmers claimed that the activities of herdsmen has led to the destruction of their farmland, while cash crops worth millions of naira have been destroyed.

While according to some residents of the state, it is high time government enacted laws, to end the activities of herders in the forest reserves and put an end to normadic farming which they also said will check incidences of kidnapping.

The controversies surrounding the mayhem of killer herdsmen across the country especially in the southwest region has generated reactions from the youths of the region in the last few days.

He had blamed herders and Fulanis, including Alhaji Saliu Abdulkadir, the Seriki Fulani, of being behind the rising insecurity in the area.

The quit notice generated tension in parts of the state when some angry youths set ablaze the house of the Seriki Fulani of Oyo State, prompting Seyi Makinde, the governor, to ask the IGP to arrest those fomenting trouble under the guise of protecting the interest of Yoruba people.

Reacting to the incident, the national publicity secretary of the Arewa Consultative Forum(ACF) Emmanuel Yawe in a statement, said such act can cause social upheaval that may destabilise the country.

The forum said the 1960s civil war started with such attacks, while urging the government to be proactive and stop “history from repeating itself”.

“The Arewa Consultative Forum this morning received reports of an attack by Yoruba Youths on Alhaji Saliu Abdulkadir, the Serki Fulani in Oyo State,” the statement read.

“In the reports, he was attacked and driven out of his house, eleven cars and his house burnt with his family members now living in the bush.

“There are allegations that one Sunday Igboho an agitator for Oodua Republic and who issued an ultimatum giving Fulani people seven days to leave Yorubaland is the instigator of the attack.

“The most disturbing aspect of the attack is the allegation that the security agents who were earlier warned about its imminence stood by helplessly as the attack was carried out.

“The ACF is worried about this trend and calls on the Federal and State Governments in the South West to move quickly to avert a social upheaval that may destabilize the whole country.

“We recall that the civil war in the 60’s started with attacks and counter-attacks like this. The governments must be proactive and stop history from repeating itself.

“Those who carried out these attacks must be apprehended and the due process of the law allowed to take its course.

“If this is not done there maybe counter attacks in the north and the country will be up in flames. The authorities must act. The ACF is very worried and calls on them to act fast.”

On the other part, Afenifere, Yoruba sociopolitical group, has responded swiftly to the statement of ACF on the brewing crisis in the south-west as insulting and arrogant.

“While we have gone to a great length to sue for peace and have appealed to our pained people to be law-abiding even with the daily provocations of the Fulani and harassment of our people, we frown at the very arrogant and insulting ACF statement, especially their reference to the event of 1966,” Odumakin said.

“We must make it clear to them that they cannot threaten us with a war at this stage as we will not provoke war but never are we going to run for anybody on our land.

“We are miffed that a body like ACF that has never shown any remorse over the killing of our people can open their mouths anyhow now because there are consequences for the irresponsible actions of their people.

“We advise them to call their criminals to order and not expect our people to sheepishly wait to be killed by those who value cow lives more than human beings.

“We do not want a repeat of 1966 event but if there are people plotting such event again, the rain will be over their heads.”