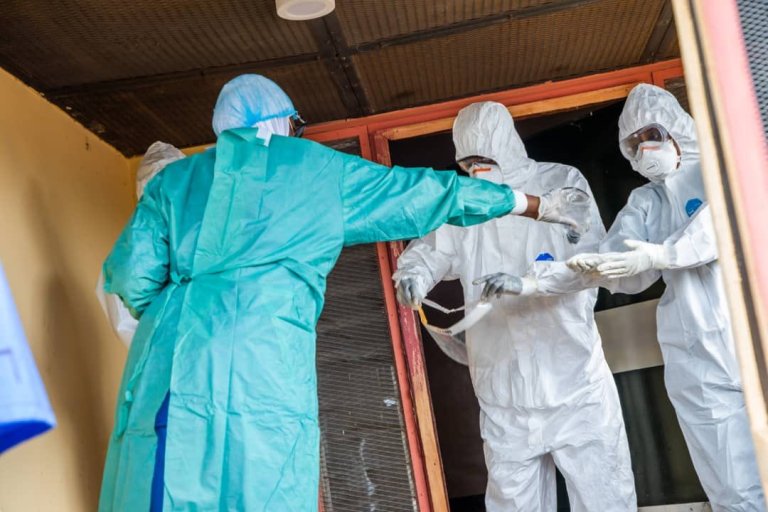 Nigeria on Tuesday recorded 1,301 new cases of the novel coronavirus, according to the Nigeria Centre for Disease Control.

In a tweet on Tuesday late-night, NCDC also reported an additional 15 deaths, bringing the accumulated figure from the virus to 113,305, 91200 recoveries and 1464 fatalities.

According to the report, Lagos has the highest number with 551 infections.

Nigeria has witnessed a surge in new cases since last December when the federal government announced a second wave of the pandemic.

Despite the surge, most states reopened schools across the country under a federal government directive, which critics have faulted the re-opening.