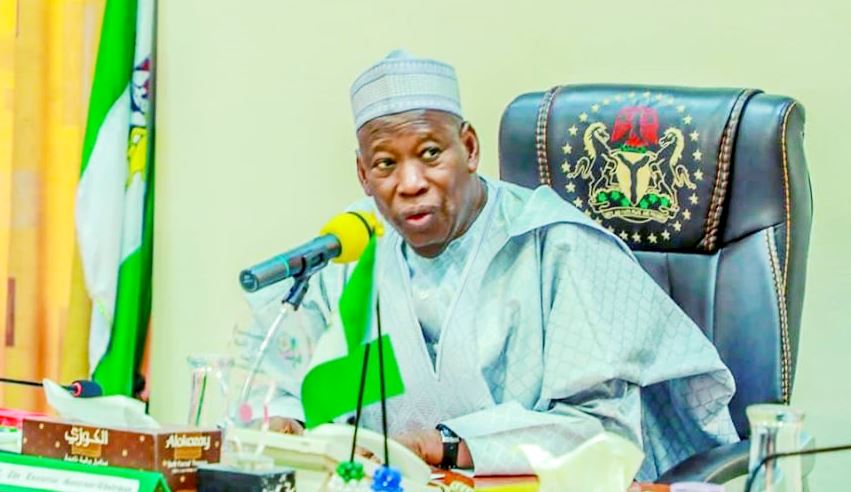 The Kano state has ordered the closure of all public and Private Schools in the state with immediate effect.

The state’s Commissioner for Health Muhammad Sanusi Kiru made this known in a statement on Tuesday evening.

“Parents whose children are in boarding schools are to also arrange and convey their children/ wards back home from tomorrow, Wednesday, 16th December 2020,” the statement said. He further said, “All inconveniences are regretted.”

However, the Jigawa State government also announced the closure of public and private primary and secondary schools across the state.

It directed that the schools should be closed with immediate effect from Tuesday following the increasing cases of coronavirus in the country.

The acting Permanent Secretary at the State Ministry of Education, Science and Technology, Rabiu Adamu, made the announcement in a statement released to reporters in Dutse, the state capital.

He advised parents and guardians to prepare for the evacuation of their children and wards back home from Wednesday, especially those in boarding schools.

Amid the rising numbers of infections in Nigeria, the Jigawa State Task Force on COVID-19 said 14 new cases were reported from various parts of the state.

Of the new infections, 11 were said to be National Youth Service Corps (NYSC) members serving in the state.

The closure of schools in Jigawa follows a similar decision taken by the Kaduna State government as part of measures to curb the spread of the virus in the north-western state.