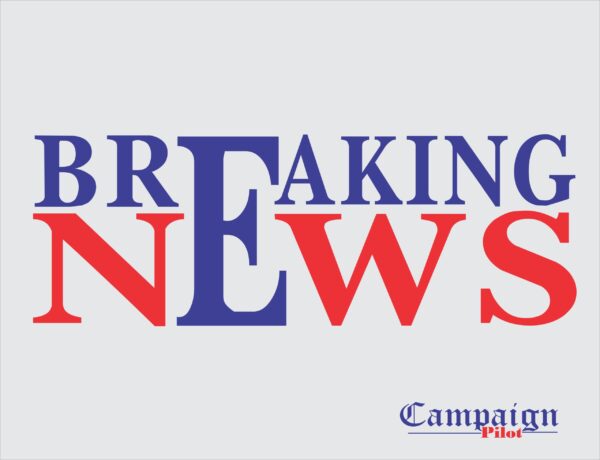 The State commissioner for Education, Ibrahim Abdullahi says the action is necessary to prevent what happened in Government Secondary School, Kankara in Katsina State.

According to report, one of the escaped abducted boys said the bandits were asking them of the location of Girls’ secondary schools in the area, for another possible attack.