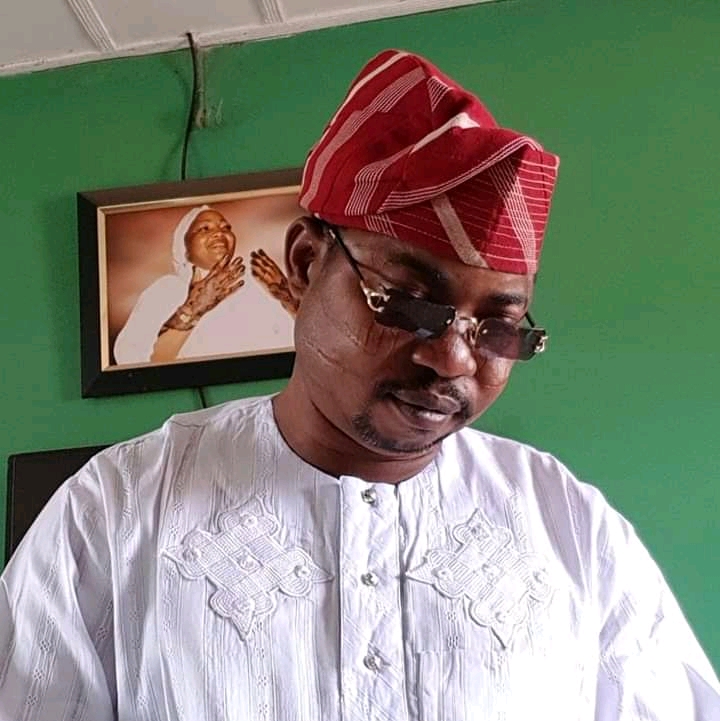 Unknown gunmen has killed the former candidate of the House of Representatives, Fatai Aborode in Oyo State.

“The victim was rushed to Olugbon hospital, Igboora where he was confirmed dead.

“Effort is on to arrest the fleeing assailants,’’ the statement read in part.

The police say efforts are on to arrest the fleeing assailants.

Aborode was the House of Reps candidate under the platform of Accord Party in 2015.

He, however, defected to Peoples Democratic Party (PDP) recently.