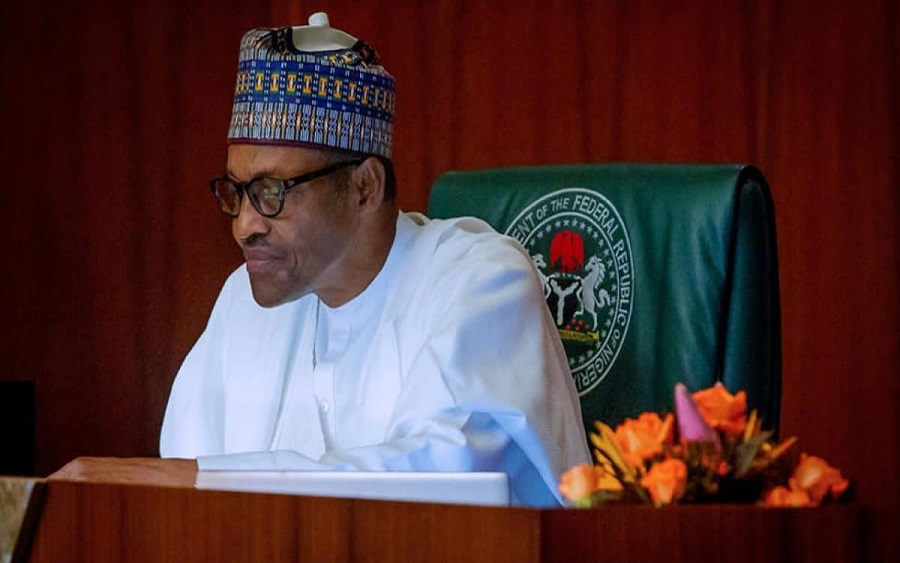 The Presidency has responded to the recurring threats to the corporate existence of the country with factions giving specific timelines for the President to do one thing or another or else, in their language, “the nation will break up.”

This was disclosed in statement by Presidential Spokesman, Garba Shehu on Friday.

“This is to warn that such unpatriotic outbursts are both unhelpful and unwarranted as this government will not succumb to threats and take any decision out of pressure at a time when the nation’s full attention is needed to deal with the security challenges facing it at a time of the Covid-19 health crisis.

“Repeat: this administration will not take any decision against the interests of 200 million Nigerians, who are the President’s first responsibility under the constitution, out of fear or threats especially in this hour of health crisis.

“The President as an elected leader under this constitution will continue to work with patriotic Nigerians, through and in line with the Parliamentary processes to finding solutions to structural and other impediments to the growth and wellbeing of the nation and its people,” the statement read.

President Buhari was summoned by the House of Representatives in the wake of Boko Haram’s beheading of scores of rice farmers in Zarbamari Village, Borno State. The House had, after a rowdy session on December 1, passed unanimous resolution to summon President Buhari to render account of his effort to tackle the spate of insecurity in the polity.

The Minister of Justice and Attorney General of the Federation, Abubakar Malami on Wednesday said that the national assembly has no constitutional power to summon President Muhammadu Buhari.